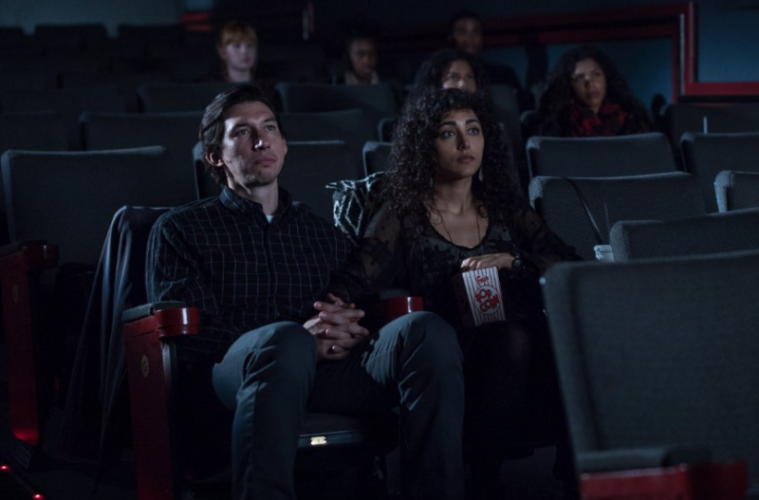 Excepting, say, Toni Erdmann, no 2016 premiere has earned quite the wave of acclaim bestowed upon Jim Jarmusch‘s Paterson, which we called “a fresh new masterpiece for our present decade” that can stand with the best of his oeuvre. Because some things in this world are just and reasoned, we’ll be getting the movie soon enough — by year’s end if you’re in New York or Los Angeles, and (probably) not too long after otherwise. Do you know what that means? Trailer time!

If you actually need to be sold on the thing, I guess. Fans of Jarmusch (or Adam Driver or Golshifteh Farahani) probably won’t need much else, nor take it. Our laudatory review implies that this is a work one should see unfold in its fine-tuned manner, saying, “Like the best poetry, Paterson keeps its meticulous construction hidden, letting its impact sneak up on you unawares. When the final image cuts to black, it triggers an overwhelming surge of emotions that’ll make you want to remain seated in the dark until long after the credits have finished rolling, basking in this marvelous film’s afterglow.”

Paterson (Adam Driver) is a bus driver who writes poetry drawn from the world around him. Paterson is also the name of the New Jersey city where he works and lives with his effervescent and energetic girlfriend (Golshifteh Farahani). And Paterson is the title of the great epic poem by William Carlos Williams, whose spirit animates Jim Jarmusch’s exquisite new film. This is a rare movie experience, set to the rhythm of an individual consciousness absorbing the beauties and mysteries and paradoxes and joys and surprises of everyday life, at home and at work, and making them into art. An Amazon Studios release.

Paterson will begin its U.S. release on December 28.