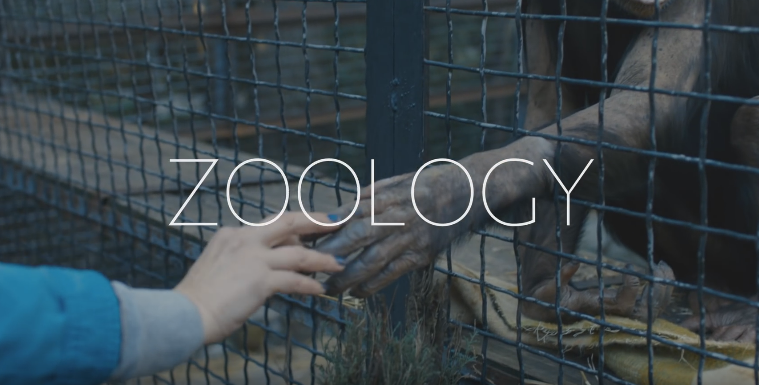 A Lonely Woman Grows a Tail In First Trailer For ‘Zoology’

After his well-recieved debut Corrections Class, Russian director Ivan Tverdovsky has returned with his entry into the Karlovy Vary Film Festival with Zoology, which has just been given its first trailer. The story follows a lonely and struggling zoo worker named Natasha, who finds potential love with a younger doctor as a strange occurrence changes — or affirms — the trajectory of her life.

“Everyone has a tail,” the director says. “Its phantom presence in each instance manifests itself in a different manner. In the case of our protagonist, her tail will provide her with an opportunity to discover many things which she ignored in her usual life because of her surrounding circumstances and never-ending excuses. With the magical appearance of a tail, Natalia’s life requires her to act. She has to choose whether she wants to feel the woman in herself and open up to the feelings that were hidden deep inside her. And she does make her choice. Natalia is an indicator of our modern society. Unlike her, most of us are unable to overcome our instincts, our animal nature, and open ourselves up to pure emotions without prejudice.”

The film looks to be both a tough and potentially uplifting exploration of loneliness, as well as a study of the day-in-the-life of a small coastal town. As we await the reception from Karlovy Vary, where it is playing in the main competition, see the first trailer below, with a nod to Variety.

Middle-aged zoo worker Natasha still lives with her mother in a small coastal town. As she struggles for independence, she has to endure the absurd reality of her life filled with gossip spread by the women around her. She is stuck and it seems that life has no surprises for her until one day… she grows a tail.

Zoology premieres at Karlovy Vary Film Festival and is awaiting a U.S. release.