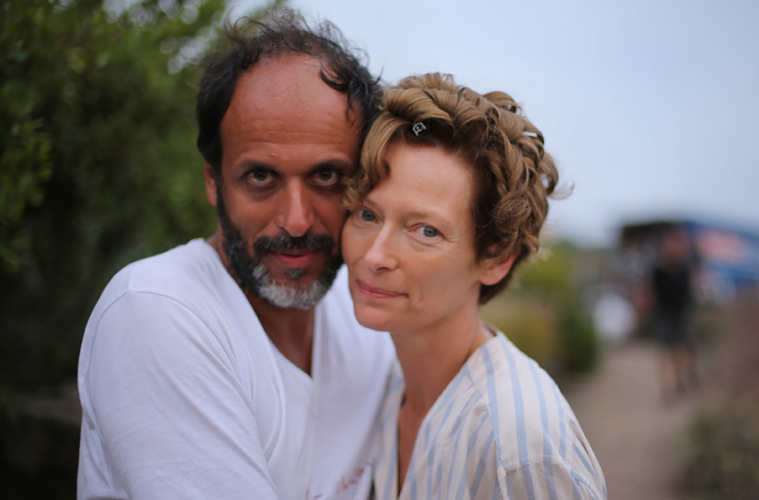 Now in limited release is one of the summer’s must-see films, Luca Guadagnino‘s I Am Love follow-up A Bigger Splash, which we called “a sweaty, kinetic, dangerously unpredictable ride of a film” back at Venice last year. To celebrate its arrival, today we’re highlighting the Italian director’s 10 favorite films, which he submitted for the last Sight & Sound poll.

Speaking about another one of his choices, Fanny and Alexander, he recently discussed the behind-the-scenes documentary available on Criterion’s excellent box set. “You see the master at work. You see this gigantic filmmaker — almost at the end of his career, someone who has investigated the human condition through so many masterpieces — lost. He’s lost. You see how he needs to add the little part to the next little part to try to find the wholeness to it,” he tells AOL Build.

He continues, “That was a great moment for me because I said, ‘Okay, Ingmar Bergman seems to look for things instead of pretending to have the answers. He’s not shy. He’s not embarrassed in the intimacy of the movie set to share his fragility with movie collaborators.’ So if he was like that, I felt like I could be like that. That led me to the freedom of investigating what is the point of view for every specific movie in total freedom and absolute discipline with my collaborators which are the performers, DP, and everybody else.”

Check out his ten favorites below.

Watch it in full here.

In the Realm of the Senses (Nagisa Oshima)

A Bigger Splash is now in limited release and expanding in the coming weeks.