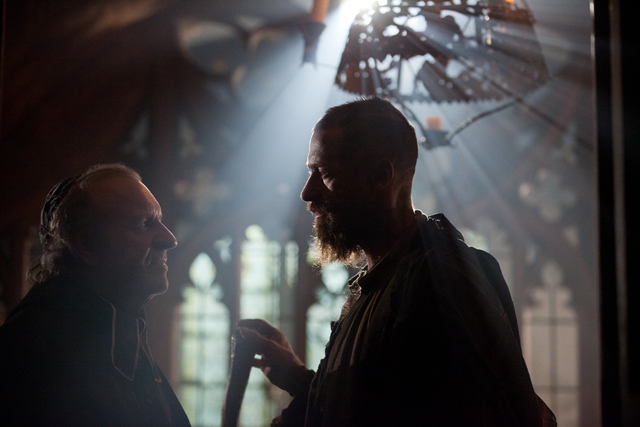 Still deep into production over in France, we’ve been provided with a batch of new stills for The King’s Speech director Tom Hooper’s next film, an adaptation of the classic story Les Miserables. We’ve already seen photos of the main trio of Hugh Jackman, Russell Crowe and Anne Hathaway, but along with a new set of them, we also have our first look at Amanda Seyfried, Eddie Redmayne and Samantha Barks, who beat out Scarlett Johansson and Taylor Swift, for the role of Eponine. Hooper seems to be bringing the same top-notch production and costume design, but let’s just hope there is a bit more meat on the bones here, compared to his last light, enjoyable, Oscar-winning fare. Check out the photos below via USA Today and the official Twitter. 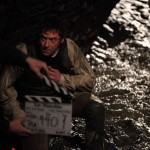 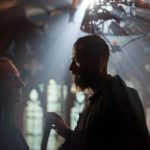 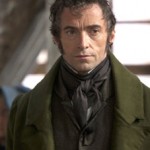 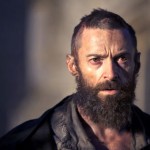 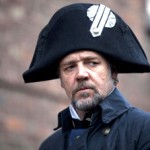 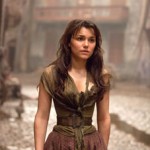 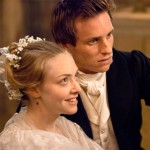 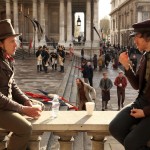 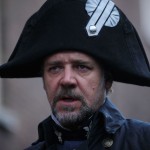 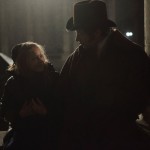 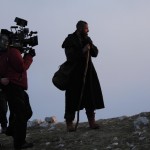 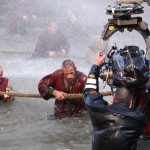 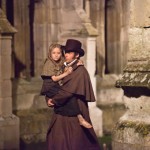 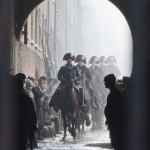 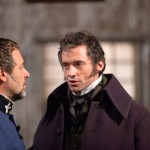 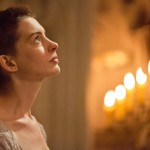