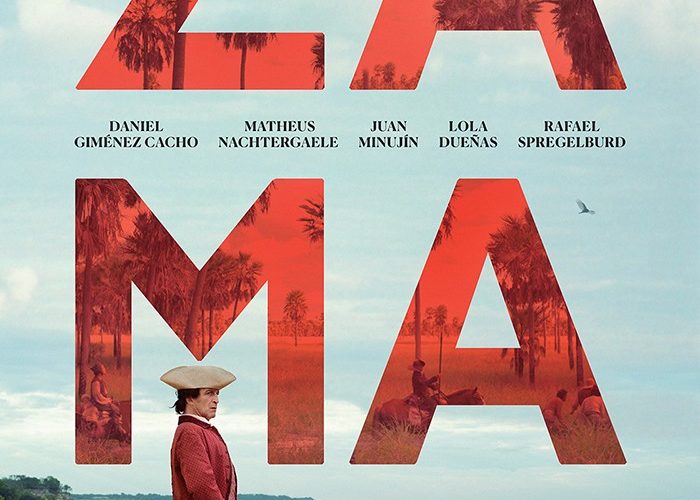 You don’t make La Ciénaga, The Holy Girl, and The Headless Woman in a row without winning accolades and a passionate following the world over. As such, the anticipation level for Argentinian director Lucrecia Martel’s fourth feature and first in nearly a decade is understandably high. When Zama was denied a Cannes slot back in May, people assumed it was a blameless case of conflict of interest, as competition jury president Pedro Almodóvar is also a producer of the film. When the Venice Film Festival subsequently selected the long-awaited picture but put it in the less prestigious out-of-competition section, however, eyebrows were raised with palpable outrage – especially considering the fact that among the 21-title strong competition line-up, only one film comes from a female filmmaker.

A synopsis of the film reads: Based on the novel by Antonio di Benedetto written in 1956, about Don Diego de Zama, a Spanish officer of the seventeenth century settled in Asunción, who awaits his transfer to Buenos Aires.

If the fact that the operative word in the summary of a movie’s plot is “await“ has worried you, you may be onto something here. Of course the titular character (played by Daniel Giménez Cacho) doesn’t just sit around waiting the whole time. In fact, things keep happening in this near two-hour period drama. There’s Zama’s burgeoning affair with the Treasury Minister’s wife, the elaborate hunt for a mystical villain, and a whole lot of dialogue. But the level of incoherence is such that the events, whether physical, verbal, dreamed or actual, can only be summarily understood as manifestations of a prolonged wait. Even then, it’s difficult to make sense of anything as some characters are inclined to speak in riddles and their supposed identities often unreliable.

Movies certainly don’t need to explain themselves and the best cinematic experience is usually the kind where you have to work for it. But one would hope to be intrigued, dared or otherwise tricked into it. In this case, Martel builds an altogether cryptic, feverish atmosphere without ever engaging the audience and the disconnect is truly frustrating.

As demonstrated by her arguably most celebrated work to date, The Headless Woman, Martel has the uncanny ability to tap into remote reaches of the human psyche, states of mind one barely even registers. With the character of Zama, she hints at — if not eloquently communicates — an altered state of consciousness brought on by anxiety and resentment. But the movie doesn’t really allow this singularly interesting aspect to play out. It’s tonally and thematically so fragmented, the context simply isn’t there.

Portuguese cinematographer Rui Poças, who’s responsible for such visual fireworks as Miguel Gomes’ Tabu and João Pedro Rodrigues’ The Ornithologist, once again delivered the goods. Scenes of men wading through lush green frames of water and trees or that final shot of a splendid, boundlessly mysterious nature scarcely perturbed by human suffering are wondrous to behold and richly suggestive.

There are obviously plenty of stories to tell about the myths, ghosts, and centuries of blood-stained history of Colonial Latin America. But where Embrace of the Serpent, just as an example, succeeds in conveying the enormity of the tragedy and evoking in you a deep sense of awe, Zama feels more like artfully shot lorem ipsum. You might stumble upon brilliant insights amidst the confusion. The big picture, however, proves elusive.

Zama premiered at Venice Film Festival and will open in 2018. 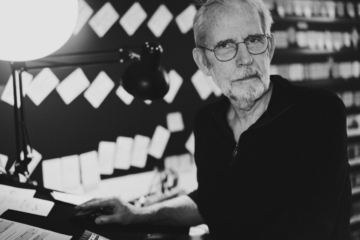