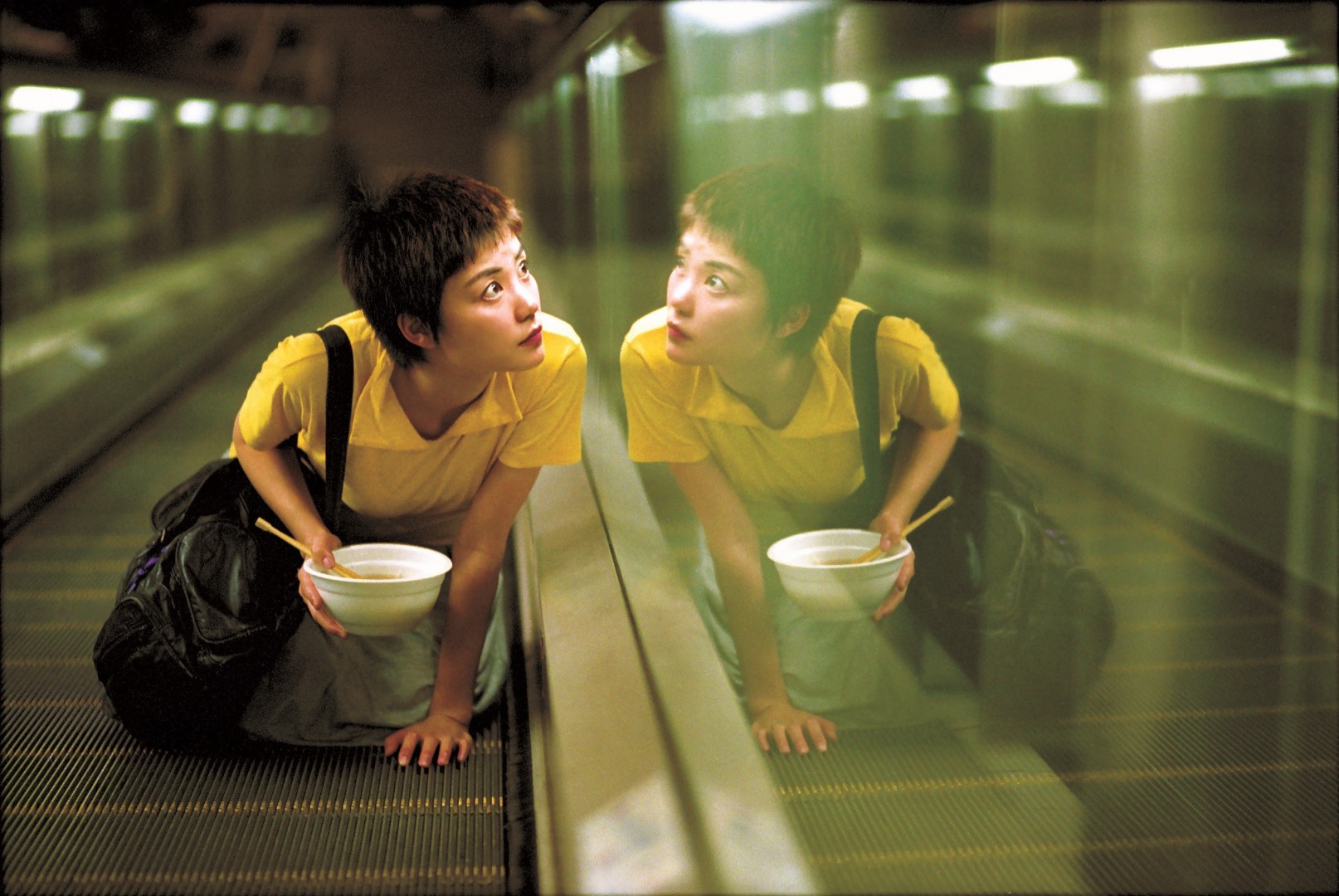 For a filmmaker who is not known for being very prolific, Wong Kar-wai has certainly made headlines as of late. Next week, his brand-new 20th-anniversary restoration of In the Mood for Love will finally debut at the New York Film Festival followed by a nationwide tour that includes other recent restorations of his work, and an eventual Criterion box set release. Meanwhile, production on his long-gestating, decades-spanning drama Blossoms is now underway with plans to make a TV version and a feature film. Now the director is returning to the universe of one of his most beloved films yet again.

Reports have surfaced from many Chinese media outlets (via Reddit) that Wong Kar-wai has scripted a sequel to his beloved 1994 romance Chungking Express. Titled Chungking Express 2020 and set in Chongqing in 2036, the China Film Administration approved the script back in April, which means it can move ahead. Here’s a brief synopsis:

In 1990s Hong Kong, the lovelorn Policeman No. 223 encounters a blonde female assassin. They only spend a short time together overnight. The Policeman No. 663, getting over a failed relationship, has his life gradually changed by a “dreamer” who broke into his apartment.

In Chongqing in 2036, young Xiaoqian and May are unwilling to be matched with their genetically-assigned partner, and are determined to find their own “destiny.”

While Wong Kar-wai has already technically expanded the story of Chungking Express with Fallen Angels––which was the planned third story of Chungking but ended up spinning off into its own feature––he’s clearly taking a different route than a direct follow-up. From that brief synopsis, it sounds like it’ll be a loose sequel, rather finding thematic connections akin to those that bond Days of Being Wild, In the Mood for Love, and 2046. He’s currently only on board as the screenwriter, so if a different director hops on, perhaps it could get made sometime in the near future. If the meticulous Wong Kar-wai wants to make it himself, then we’ll patiently wait to see if it ever comes to fruition. Just don’t expect cinematographer Christopher Doyle to return.

As we await more details, check out the trailer for Chungking Express below and read BFI’s recent online publication of an interview with the director from around the time of release.