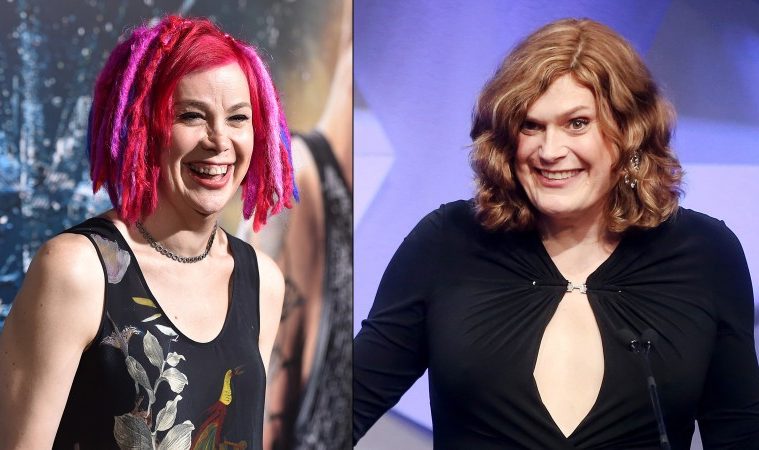 With No Projects in Development, Wachowskis Close Their Production Offices

In a Hollywood studio system that is more infatuated with I.P. recognition and four-quadrant marketing than unbridled creativity, it can be more than a little discouraging when filmmakers with a singularly bold vision seem to be stifled.

Lana and Lilly Wachowski are hitting such a roadblock as Crain’s Chicago Business is reporting that the filmmaking duo are shutting down their production offices and putting the 21,500-square-foot building up for sale. For those that hope this means they are just moving to a smaller space and will continue to work, the news isn’t as promising. Lana’s wife Karin Wachowski said their “dream space” is closing because no new productions are scheduled.

Update: Writer C. Robert Cargill said on Twitter, “When I talked to Lana this summer, she said she felt pretty much done, like she accomplished everything she set out to do. I’m hoping inspiration and the boredom of a brief retirement brings them back, Soderbergh style.”

Their latest project, Sense8, was a thrilling benchmark for a Netflix original series, yet it was only after a fan campaign that they were able to properly finish the story, with the series finale special airing this past summer. (The series’ second season marked the first time Lana worked solo.)

There’s a long list of unrealized projects from the Wachowskis, from their Iraq War found-footage film Cobalt Neural 9 to a modern-day take on Robin Hood (a story which Hollywood seems to have no trouble pushing forward in less than imaginative ways). Here’s hoping that the pair take time to reset and find a new way forward. On the positive side, we haven’t heard a peep about development on a Wachowskis-less reboot of The Matrix, which was first threatened nearly two years ago.