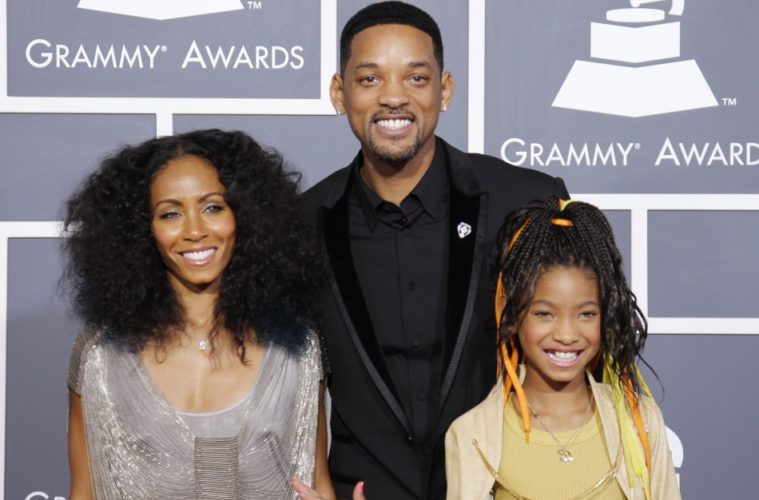 With her brother and dad set to show off their acting chops together in M. Night Shyamalan‘s After Earth next summer, it’s now time for Willow Smith to make her major on-screen debut. After years in development, the actress will be leading an Annie remake to be produced by Will Smith and Jay-Z, and we’ve finally got news of a production start.

Although no director has been set yet, screenwriter Emma Thompson spoke to BBC, saying that after writing the script for about three years (with some help from We Bought a Zoo and The Devil Wears Prada’s Aline Brosh McKenna), that production will begin this spring in New York.

As we know, the update on the 1982 film will also draw on both the hit Broadway musical and the comic strips, but the major twist is all-new songs from Jay-Z (don’t worry, the classics will also be there). That hip-hop icon is currently writing the music and plans to meet with Thompson soon about what he came up with, then this fall everyone gets together in Los Angeles to start prep.

We also recently got word that the Smith family is teaming with Jay-Z and his Watch the Throne cohort Kanye West to produce a documentary on the making of the aforementioned album. Plans are to premiere the film, directed by Power music video helmer Robert Lopuski, at Toronto International Film Festival next month so we can likely look for an Annie update then, when they’re all gathered together.

Now that it’s moving forward, are you looking forward to the Annie remake?