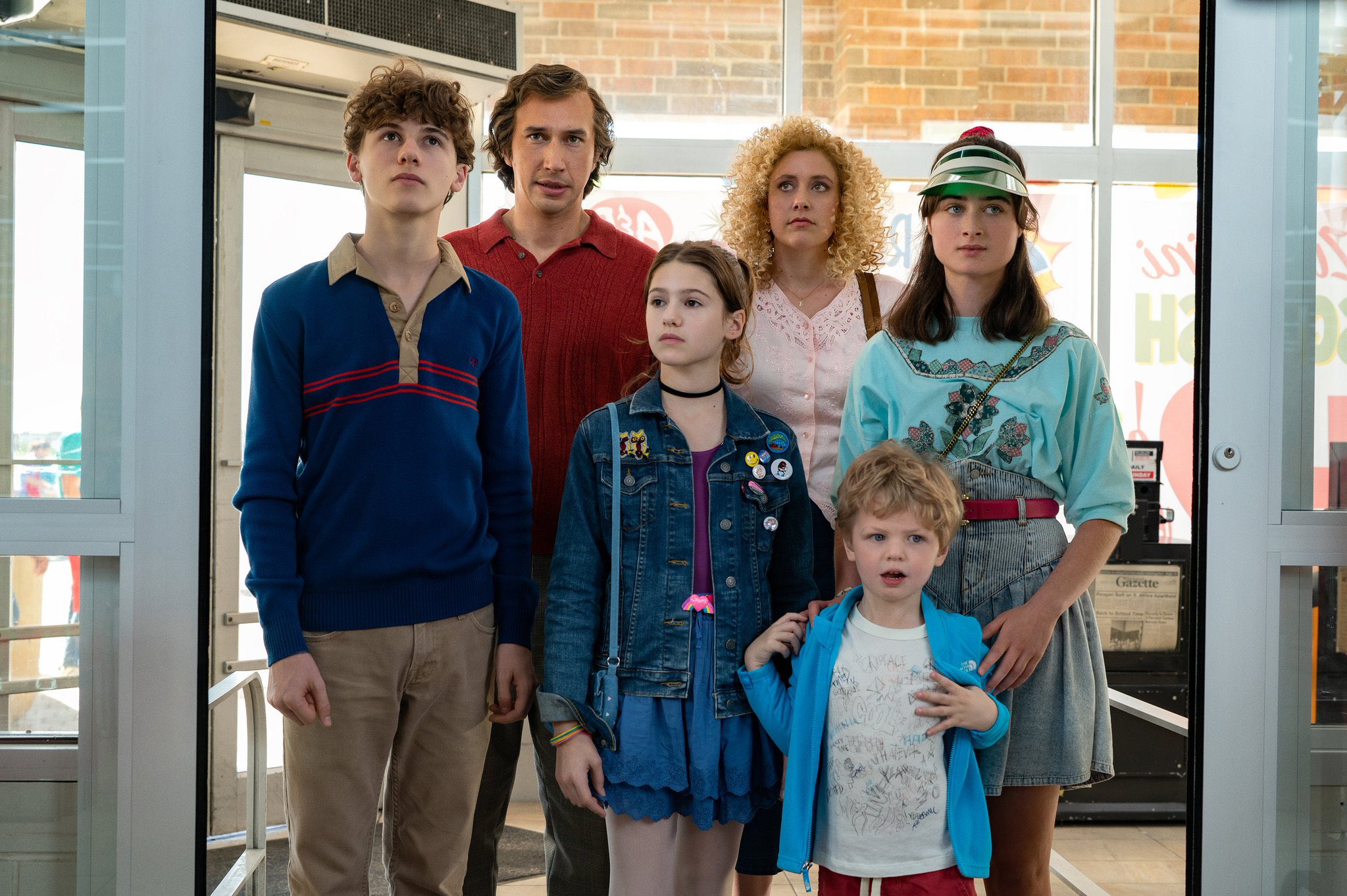 The first feature to open both the Venice and New York Film Festival, Noah Baumbach’s adaptation of the Don DeLillo masterwork White Noise arrives with much anticipation. With Adam Driver and Greta Gerwig leading, as well as featuring a score by Danny Elfman, here’s hoping Baumbach’s first adaptation will properly translate all the darkly funny, existential dread from DeLillo’s story, wherein a family experiences a toxic cloud hanging over their every move––indeed both literally and metaphorically.

“I read Don DeLillo’s novel in college in the late 1980s, and it felt like now, or the now of then,” Baumbach said in his Venice director’s statement. “It captured perfectly the absurdity, horror and madness of America at that time. I reread it again in the early months of 2020 and it felt like now. But the now of now. A few weeks later, the world shut down. I set to adapting the book because I wanted to make a movie that felt as crazy as the world appeared to me. It’s a portrait of a country but it’s also a story of a family, of the chaos they try to hide, of the disasters that befall them, of the way they come together and survive. As DeLillo writes, ‘Out of some persistent sense of large-scale ruin, we keep inventing hope.'”

White Noise premieres at Venice and NYFF and will be released on Netflix this fall.