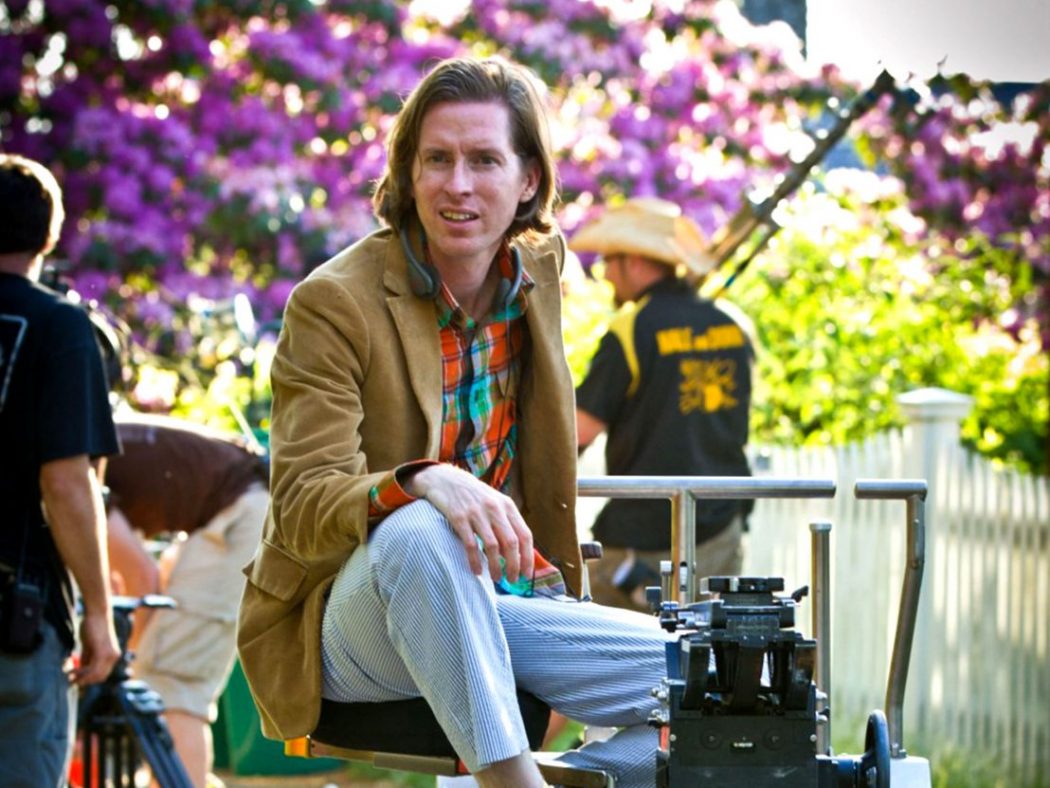 Will 2023 be the year of two new films from Wes Anderson? Earlier this year, Anderson began production on a new Roald Dahl adaptation of The Wonderful Story of Henry Sugar. Starring Benedict Cumberbatch, Ralph Fiennes, Dev Patel, Ben Kingsley, Rupert Friend, and Richard Ayoade, it’s set up at Netflix, which hasn’t announced a release date yet. Before that film, he wrapped production on Asteroid City, which will see the light of day first.

Focus Features, in partnership with Indian Paintbrush, has set a limited theatrical release for Asteroid City on June 16, 2023, with a wider expansion set for June 23, 2023. Focus will distribute the film domestically with Universal Pictures International handling international distribution. With a June release date, Anderson seems primed to return to Cannes Film Festival, which most recently held the premiere of The French Dispatch.

Marking a reunion between Anderson and Focus Features for the first time since a decade ago with Moonrise Kingdom, his newest film takes place in a fictional American desert town circa 1955. In the film, the itinerary of a Junior Stargazer/Space Cadet convention (organized to bring together students and parents from across the country for fellowship and scholarly competition) is spectacularly disrupted by world-changing events.