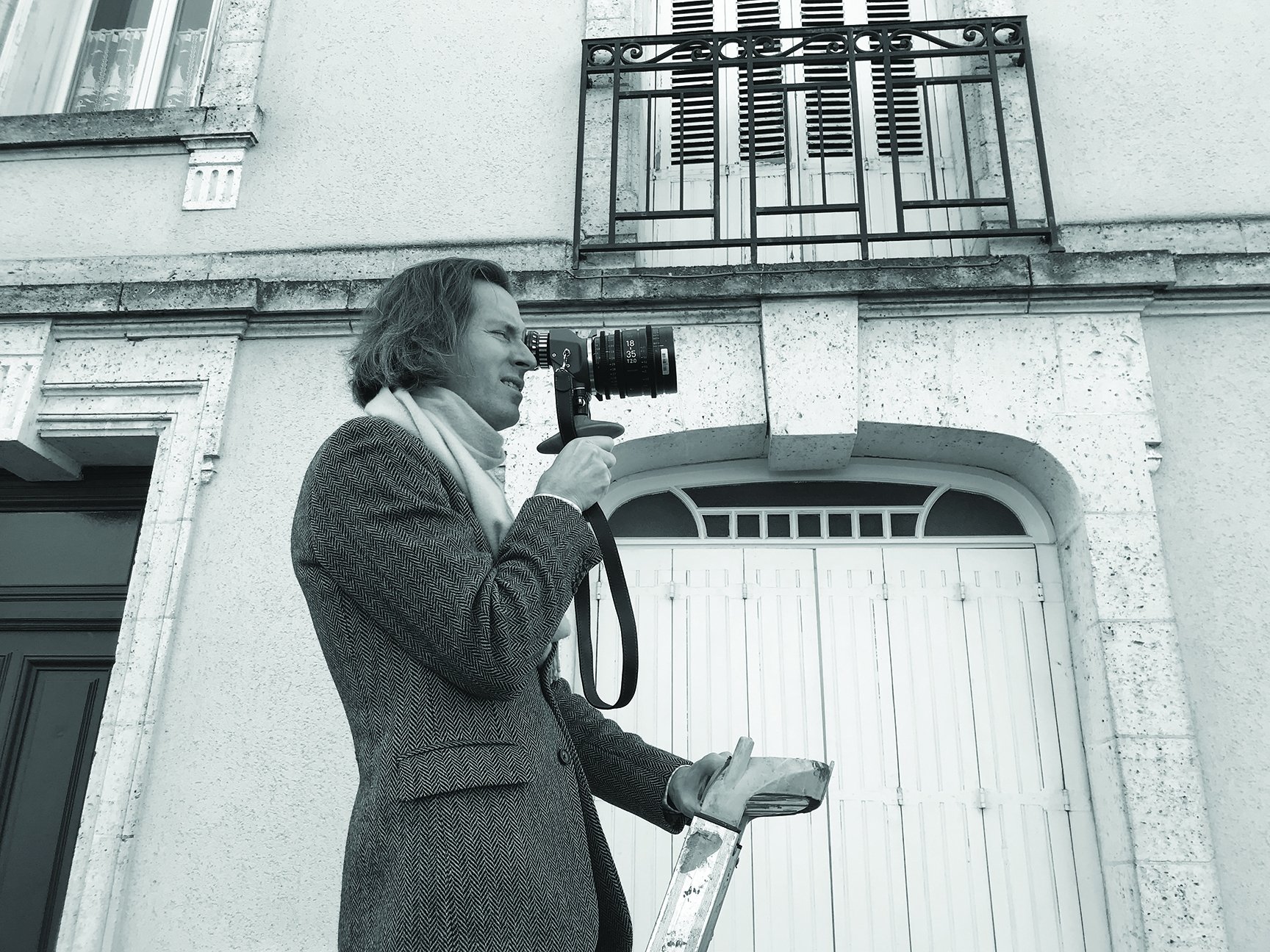 Update: Ralph Fiennes, Dev Patel, and Ben Kingsley have also joined the cast, Variety reports. Richard Ayoade and Rupert Friend are also on board, notes Deadline, who also suggest the project will consist of “three mini-films,” presumably including more stories in the short story collection.

Over a decade after Fantastic Mr. Fox, Wes Anderson is returning to the world of Roald Dahl. While the release of The French Dispatch was delayed to this past fall due to the pandemic, the director already wrapped his next film, Asteroid City, in Spain. Now’s he’s set up another film set to begin production shortly.

In November, cinematographer Robert Yeoman (via Will Mavity) revealed they were gearing up for a shoot in England for this next project and now more details have been unveiled. Baz Bamigboye reports Anderson will direct an adaptation of The Wonderful Story of Henry Sugar, first published by Dahl in 1977 as part of a selection of short stories. The film is set to star Benedict Cumberbatch (who has exclaimed The Royal Tenenbaums is one of his all-time favorites) and will be backed by Netflix.

“If you could see with your eyes closed…Would you use your power for good or for personal gain? The life story of The Man Who Could See Without His Eyes, inspires Henry Sugar with a wonderful idea,” the book synopsis reads. “Such an amazing ability could allow Henry to cheat at cards! Henry undertakes years of training to achieve this remarkable feat and promptly uses his new power to win, and win big, but he soon discovers that more than his eyes have been changed by his studies…”

Learn more about the story here and listen to an excerpt from the story, narrated by none other than Sherlock co-star Andrew Scott: