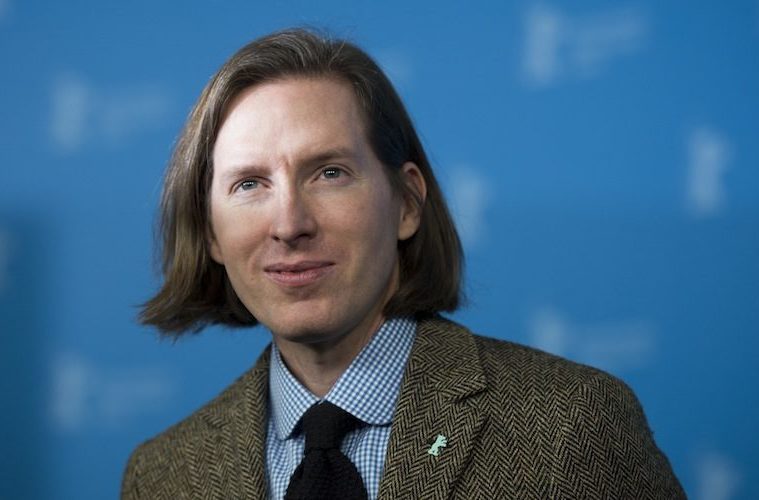 Returning to Berlinale International Film Festival four years after The Grand Budapest Hotel premiered there, Wes Anderson’s newest film is the stop-motion animation Isle of Dogs. Following the press screening (check back for our review) and ahead of the official premiere, the director and much of the massive cast gathered for a press conference, and now the entire 35-minute talk is available to watch.

Featuring Bryan Cranston, Koyu Rankin, Jason Schwartzman, Bob Balaban, Liev Schreiber, Kunichi Nomura, Greta Gerwig, Bill Murray, Jeff Goldblum, and more, they discussed how the usually evasive Murray simply couldn’t say no, the film’s political undertones, the original iteration of the idea of the film, being inspired by the voice casting in making the animation, their influences, and a lot of dog talk.

“In this one, there are two directors who are our inspirations: Kurosawa and Miyazaki,” Anderson said. “The detail and also the silences. With Miyazaki, you get nature and you get moments of peace, a kind of rhythm that is not in the American animation tradition so much. That inspired us quite a lot. There were times that I worked with Alexandre Desplat on the score… and we found many places where we really had to pull back from what were doing musically because the movie wanted to be quiet. I think it comes from Miyazaki.”

Watch their full press conference below, which begins in earnest around the 9-minute mark.

ISLE OF DOGS tells the story of ATARI KOBAYASHI, 12-year-old ward to corrupt Mayor Kobayashi. When, by Executive Decree, all the canine pets of Megasaki City are exiled to a vast garbage-dump called Trash Island, Atari sets off alone in a miniature Junior-Turbo Prop and flies across the river in search of his bodyguard-dog, Spots. There, with the assistance of a pack of newly-found mongrel friends, he begins an epic journey that will decide the fate and future of the entire Prefecture.

Isle of Dogs opens on March 23.