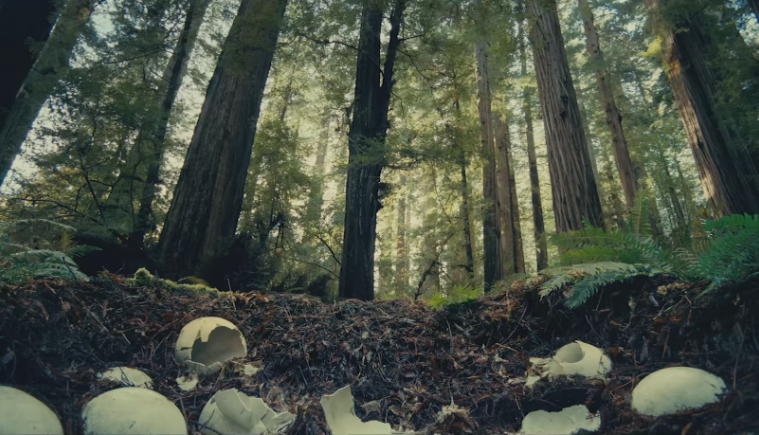 Watch: The Science Behind Terrence Malick’s ‘Voyage of Time’ Explored in IMAX Featurette

While the 90-minute, Cate Blanchett-narrated Voyage of Time: Life’s Journey just premiered this week at Venice, TIFF will hold the world premiere of the 45-minute, educational, Brad Pitt-narrated Voyage of Time: The IMAX Experience soon. Ahead of the premiere and release in October, IMAX has now released a fascinating new featurette for Terrence Malick‘s new documentary, which is guided by VFX supervisor Dan Glass. It goes through the science behind the film, as well as the visual effects, ranging from dinosaurs (once again) to recreating space, and more, much of which we also explored in our making-of feature.

We said in our review of Life’s Journey, “Malick might be singular in his earnest search for the sublime. Voyage of Time resembles much of the director’s recent work in how it may be a Rorschach test for anyone choosing to see it. The audience is simply asked to take whatever resonates with them and, maybe, not worry so much about the sections they have discarded. A cut from a corn stalk to the absurd Burj Khalifa in Dubai, no doubt a Kubrick homage, reminds us that cinema itself can be sublime. If that is indeed the case, perhaps Malick’s completed the staggering task he set out to accomplish.”

Check out the featurette below.

Voyage of Time: The IMAX Experience opens on October 7, 2016.