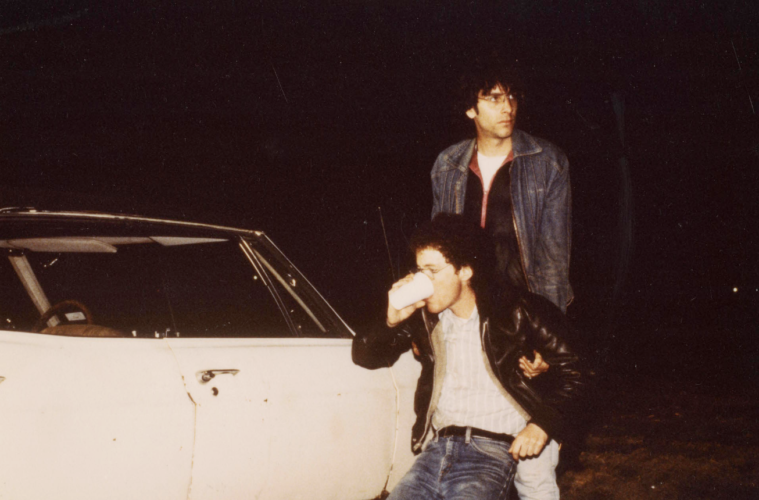 We all have to start somewhere. Before Joel and Ethan Coen got their directorial feature Blood Simple off the ground, they needed something to show to investors. In order to pique the interests of Hollywood producers so they’d greenlight the work of two Minnesota no-name brothers, they created a pitch trailer. We can now see this proof-of-concept video from the Coens, with a hat tip to Vanity Fair.

The duo were good friends with Evil Dead creator Sam Raimi (and went on to write his 1985 film Crimewave), who convinced the pair to make the video pitch. Raimi also got them in touch with Bruce Campbell, who plays Julian Marty in the clip — a role that would go to Dan Hedaya in the feature version. The scene itself features some very Raimi-esque camera swoops, namely overtop a car, along with gorgeous imagery of a bullet-ridden wall that would make its way into the feature in a more polished form.

See the proof-of-concept scene below, and pre-order Blood Simple from The Criterion Collection here ahead of a September release. The restored film will also have a limited 4K theatrical run beginning on July 1st at Film Forum.

For more, watch a chat between the duo and Guillermo Del Toro on Inside Llewyn Davis, and an essay on how the Coens have perfected the dialogue scene.