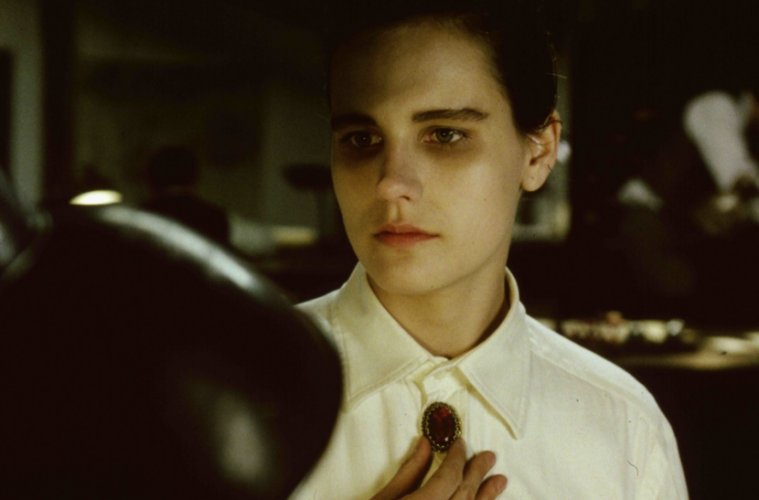 Considering his background studying under Béla Tarr, László Nemes was on our radar when it was announced his debut feature, Son of Saul, would premiere at the 2015 Cannes Film Festival. While it would go on to win the Grand Prix there, and the Oscar for Best Foreign Language Film this year, the signs of a promising career were apparent even earlier. Back at the 2007 Venice International Film Festival, he debuted his first short film, With a Little Patience, and today one can watch it in full.

Shot by cinematographer Mátyás Erdély, who would go on to capture Son of Saul, the WWII-set film follows an office worker’s daily routine as horrors occur right outside of her window. Very much a precursor to his feature debut, the one-take film also utilizes the Academy aspect ratio as we follow our lead in tight close-ups as the intensity slowly builds.

“I was an assistant director for years,” he told us. “I was an assistant to Béla Tarr in Hungary for two years, which taught me the basics of not just filmmaking, but high-level filmmaking – in terms of how to choreograph a scene, how to stage complicated shots, how to work with a professional crew etc. Also I had made three short films before this. And I had built a relationship to some key creative crew members over the years: the DP, the production designer, the sound designer. On such a foundation I can communicate with them effectively. It’s like we’ve been doing rehearsals all this time.”

As we await his next film Sunset, check out the short below (with a hat tip to The Playlist), along with an interview with Nemes about the film.