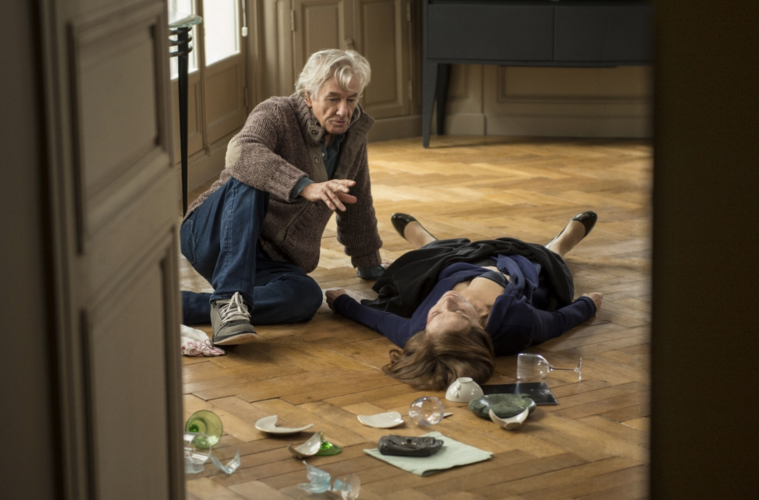 After years and years of no word from Paul Verhoeven (excepting the Jesus book he might one day make into a film), the Dutch auteur has suddenly entered conversations once more. It doesn’t hurt that his new movie, Elle, is really pretty good — the sort of work that will last for years to come as both an object of pleasure and debate — but it has some, yours truly included, looking at previous titles and finding pleasures in them. It’s true: Showgirls doesn’t suck. (I should just quickly throw out that Tricked, released earlier this year and now on VOD, is deliriously fun, regardless of its “proper status” as a movie.)

BFI celebrated in style, i.e. with an extended, career-spanning run through the Verhoeven catalogue told by the man himself. And he comes across as a fun, gregarious man, a historian-of-sorts whose experience is unlike just about any living filmmaker — from an international new wave to genre-defying blockbusters to a European family drama that doubles as a rape-revenge tale.

Watch the full thing below:

Update: See another extended talk from NYFF below: