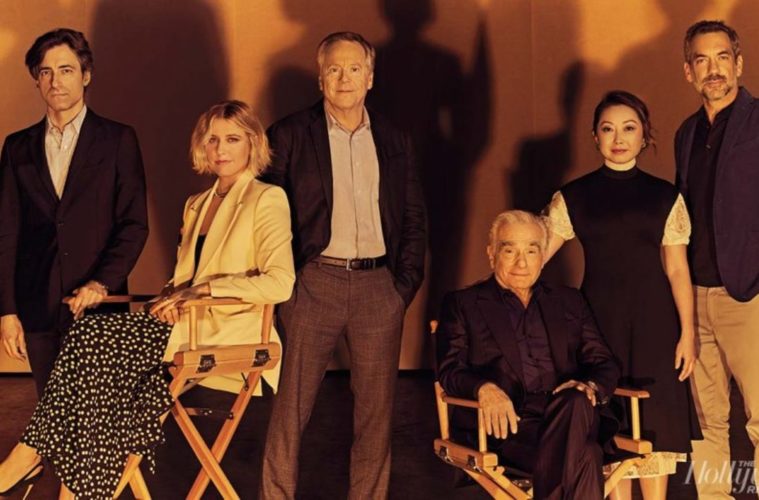 As a truncated awards season continues with the Oscars only a month away, one of the few positives to come out of the frenzied horse race (aside from the free screenplays) are the extensive conversations with those in the running. The Hollywood Reporter has now shared their full 65-minute directors roundtable featuring Martin Scorsese (The Irishman), Greta Gerwig (Little Women), Noah Baumbach (Marriage Story), Lulu Wang (The Farewell), Fernando Meirelles (The Two Popes), and Todd Phillips (Joker).

Among the many topics discussed including Scorsese expanding on his thoughts on superhero filmmaking, saying, “I remember when Disneyland was built. I’m that ancient, you know? I was here in 1970 in L.A. and one of the aspirations of the studios was to become as important to American culture as Disneyland. And the first studio to really do that was Universal with the tour. And then you add the blockbuster on top of that — and why not? People go to the movie. Enjoy it. That sort of thing. So the sense of a theme park has always been there. It’s not bad. We used to love to go to amusement parks. But now in an amusement park, you have the film.”

Watch the roundtable below, and return to this post for more as they arrive.