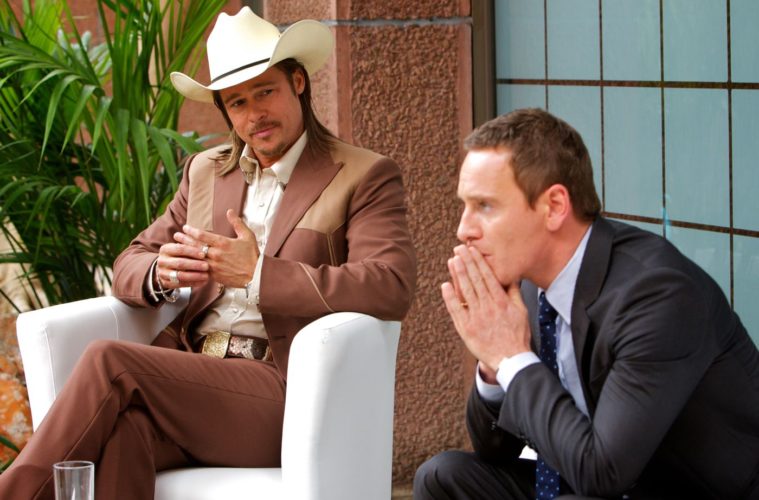 As things are looking right now, Ridley Scott‘s The Counselor will slide into theaters this October, skipping the festival route, and ahead of the full-length trailer debut tomorrow, 20th Century Fox have continued the teases with the first two clips from the film.

Featuring dialogue No Country For Old Men and The Road‘s Cormac McCarthy, these clips reveal Michael Fassbender stars as a counselor that gets himself into a world of trouble after entering the drug trade, coming in contact with some strange characters (Brad Pitt) and outright villainous types (Javier Bardem), both providing warnings for what he’s about to get himself into.

Update: Check out a third featuring Cruz and a new version of the Pitt clip, slightly extended.