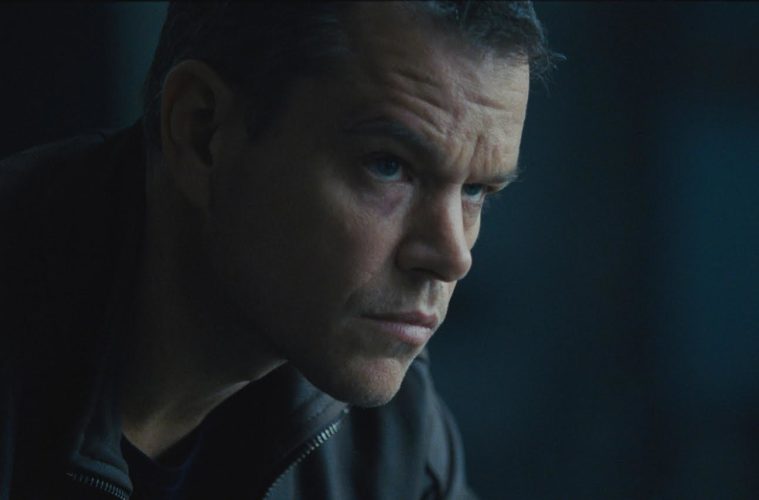 Out of all of this year’s Super Bowl spots, the one holding the most anticipation was certainly the next chapter in the Bourne franchise. Having seen no footage previously and not even a title, we’ve wondered what Paul Greengrass and Matt Damon have been cooking up for the fifth iteration in the franchise and their third together.

It’s now been hinted at with the spot, which reveals the reboot-esque title of Jason Bourne as well as some action in Las Vegas and beyond. With the only synopsis stating it follows “CIA’s most lethal former operative drawn out of the shadows,” there’s still much more to be undisclosed, but for now, take a look. Also starring Alicia Vikander, Vincent Cassel, Tommy Lee Jones, and Julia Stiles, check out the spot below, along with the teaser poster.