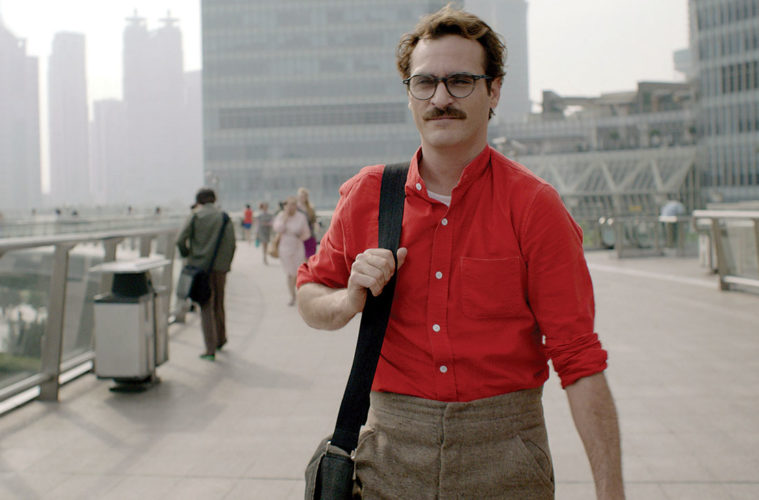 If one wants a prime example of a production company that’s doing things right in the world of cinema, one doesn’t need to look further than Megan Ellison and her Annapurna Pictures. After releasing their first feature in 2012, they’ve quickly established themselves as the go-to outfit for quality dramas that sway to the adult demographic. Like they did last year, with Killing Them Softly, Zero Dark Thirty, The Master, Lawless, and more, this year brings another sizzle reel celebrating their work.

Featuring all the films they either produced or released theatrically last year — accounting for Spring Breakers and The Grandmaster showing up again — this one also technically provides our first official footage from Foxcatcher, after a leaked trailer was quickly taken down. While we expect that film to land in the fall, one can see the “Hustle Reel” below,  also including Her and David O. Russell‘s film, as well as Django Django‘s Firewater.

What was your favorite Annapurna Pictures release last year?