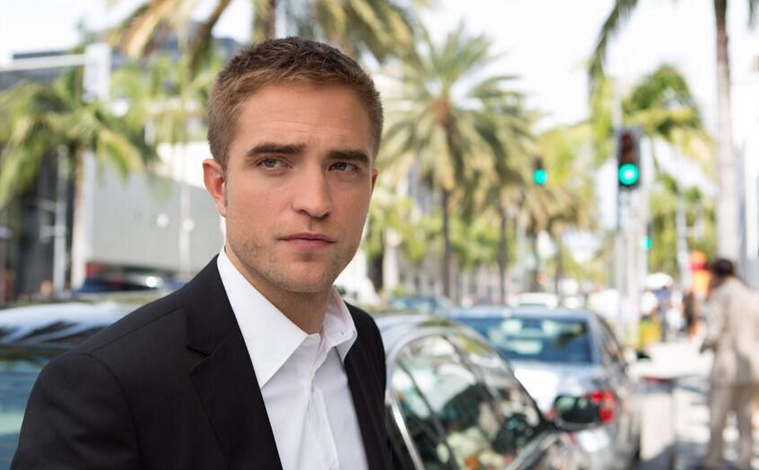 We are finally in the month of Cannes Film Festival and near the top of our most-anticipated films debuting there is the latest drama from David Cronenberg. After a pair of wild trailers for Maps to the Stars arrived, the first actual footage has landed in the form of three clips. While we’ll hold off for the full film, a quick glance showcases a car ride with Robert Pattinson and Julianne Moore‘s characters, followed by a dinner table conversation with John Cusack, and lastly, Mia Wasikowska is featured alongside Pattinson and Moore. Ahead of the premiere, check out all three below.

The Weiss family is the archetypical Hollywood dynasty: father Sanford is an analyst and coach, who has made a fortune with his self-help manuals; mother Christina mostly looks after the career of their son Benjie, 13, a child star.

One of Sanford’s clients, Havana, is an actress who dreams of shooting a remake of the movie that made her mother, Clarice, a star in the ’60s. Clarice is dead now and visions of her come to haunt Havana at night. Adding to the toxic mix, Benjie has just come off a rehab program he joined when he was 9 and his sister, Agatha, has recently been released from a sanatorium where she was treated for criminal pyromania…

Maps to the Stars premieres at Cannes Film Festival and has yet to secure a U.S. release date.