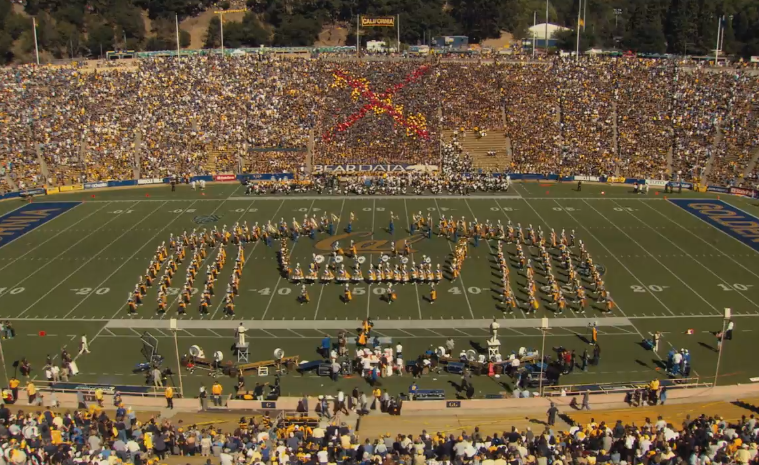 Watch: First Clips from TIFF Entries ‘At Berkeley,’ ‘Tom at the Farm,’ and ‘Horns’ As all the consideration and hyperbole flies out of TIFF this week — with this site providing only the former, thank you very much — it can be just the slightest bit frustrating to hear so much while seeing so little, some of the most-praised titles not coming our way for at least another few months. To alleviate this terrible state of affairs, we have several clips from three festival entries: Frederick Wiseman‘s newest documentary, the four-hour UC probe At Berkeley; Xavier Dolan‘s second film in two years, Tom at the Farm; and Horns, the Alexandre Aja-directed, Daniel Radcliffe-led adaptation of Joe Hill‘s horror novel. In addition, we have a trailer for Sunshine on Leith, which features the likes of Peter Mullan, Jason Flemyng, and The Proclaimers.

Here are four peeks provided for At Berkeley (via BleedingCool):

Tom at the Farm (via QuietEarth):

Finally, the trailer for Sunshine on Leith:

Which of these peeks is most encouraging? How many of the films spotted above have you kept an eye on?