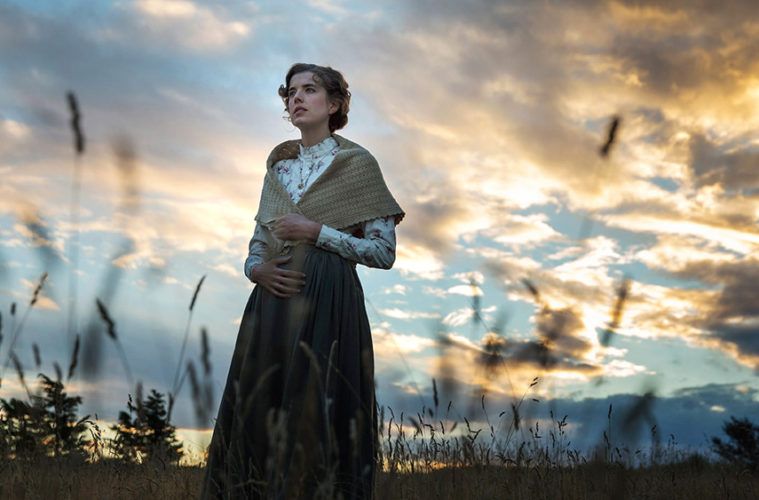 One of our most-anticipated films of the fall festival line-up, we’ll be seeing Terence Davies‘ Sunset Song at TIFF this weekend, so check back for our review. In the meantime, we have some great news for those equally excited. Magnolia Pictures has picked up the film for a U.S. debut and plan to release it in spring of next year, although no word yet if they’ll have any screenings in 70mm, the format it was shot in.

An adaptation of Lewis Grassic Gibson‘s 1932 novel, the period drama tells the story of a farmer’s daughter in northern Scotland struggling for love amid hardship and family misfortune. Starring Agyness Deyn, Peter Mullan, and Kevin Guthrie, the first clip has now landed, which is unfortunately not in the highest quality, but should hold one over. Check it out below thanks to Keyframe Daily and while we wait for the release, see Davies’ ten favorite films here.

Sunset Song premiered at TIFF and will be released next spring.