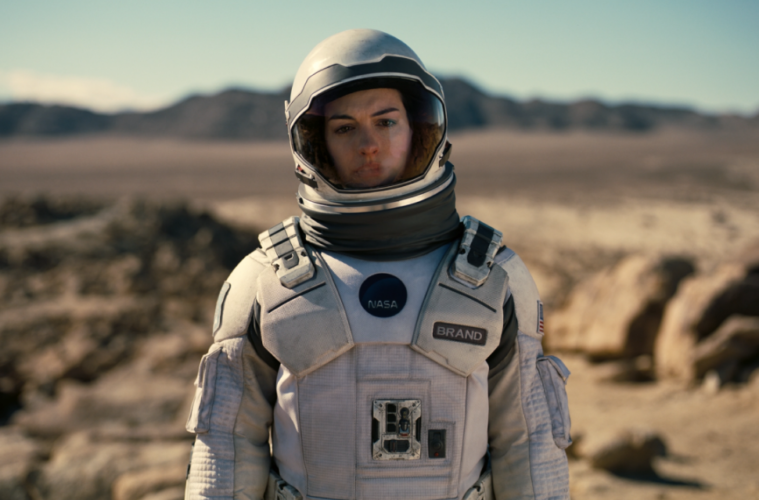 Perhaps Christopher Nolan‘s most divisive film yet, we already hashed out our in-depth thoughts on Interstellar, but today brings another angle in which to look at the space adventure. Thanks to a new 26-minute video essay on the film by Grant Voegtle and SolePorpoise, we have a fairly deep analysis of the various themes Nolan takes on in the film, ranging the religious aspects (with nods to the twelve disciples and the holy trinity) to its connections to Joseph Conrad’s Heart of Darkness to what it says about our place (and future) in the universe.

Before we get to the video essay, Nolan also recently talked about reality while giving Princeton’s commencement speech. “I feel that over time, we started to view reality as the poor cousin to our dreams, in a sense. … I want to make the case to you that our dreams, our virtual realities, these abstractions that we enjoy and surround ourselves with — they are subsets of reality,” he said (via THR). Discussing the finale of Inception, he adds, “The way the end of that film worked, Leonardo DiCaprio’s character Cobb — he was off with his kids, he was in his own subjective reality. He didn’t really care anymore, and that makes a statement: perhaps, all levels of reality are valid. The camera moves over the spinning top just before it appears to be wobbling, it was cut to black.”

Back to Interstellar, regardless of what you thought about the film, we’d recommend checking out the video essay (with a hat tip to The Playlist). While at times its points can seem a bit far-reaching, if you found some of the film’s dialogue to be fairly hokey, as did I, perhaps this look at its underlying themes will provide a greater appreciation when it comes to different aspects.