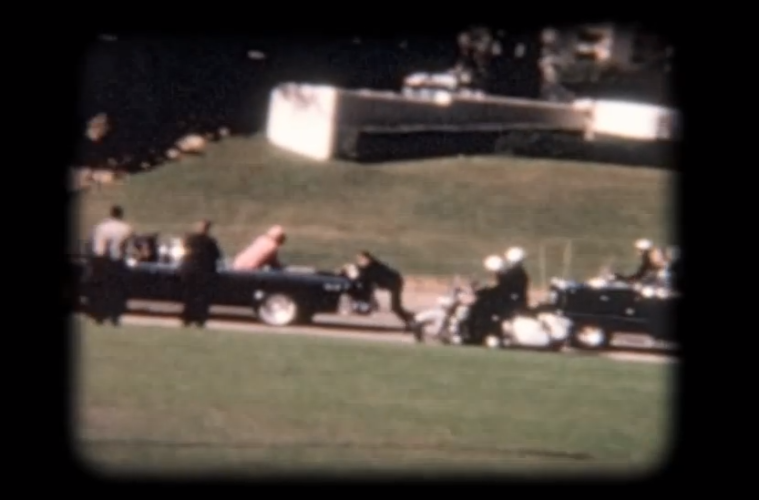 Watch: Errol Morris Dives Deeper Into the Unsolvable with ‘November 22, 1963’

“If shots came from more than one direction, then there is no doubt in my mind there was a conspiracy; it’s been that simple since back in the ’60s, and it’s still there. If that can’t be known — and I’m not talking about ‘believed,’ or ‘believed with a fair degree of probability,’ right? — but pretty much known, then this case is going to go into history exactly the way it is now — which is ‘a real mess.'”

There are a number of fine quotes to be found therein, but I think that one passage from November 22, 1963 encapsulates, in its few lines, as much as possible about one of life’s scariest truths: no matter how much you dig, no matter how many people you ask, and no matter how clear one side might sometimes appear, an answer will not always arrive. And while today marks the 50th anniversary of that most momentous killing in Dealey Plaza, the collective obsession over every in and out of both its precedence and aftermath has never quelled — perhaps, I fear, only taken further from the actual, definitive truth as each remaining personal account and inevitable historical plunder comes across a desk.

Two years to the day after his now-essential sideways glance at human history’s most-studied crime, Errol Morris has returned to the subject with a longer, more comprehensive, yet continually indecisive examination: November 22, 1963, in which Josiah “Tink” Thompson — author of the now-out-of-print Six Seconds in Dallas: A Micro-Study of the Kennedy Assassination — veers from the more assertive claims of his 1967 text to, rather, emphasize that the central mystery behind its eponymous date, an event as supposedly simple as one killing — an event as frequently documented as this one killing — remains “there,” in the open, forever burnished as, in terms the director might appreciate, an unknown known.

Sadly fitting, then, that yours truly — an occasional (albeit unquenchable) assassination obsessive — now wants to crawl in a corner and read piles of documents, “official” and crackpot alike. Down the rabbit hole we can head once more; I’ll bring the Dictabelt recording.

Watch the complete piece below (via OpenCulture):

What do you think of the latest Morris effort? Does it spark your curiosity over the Kennedy assassination?