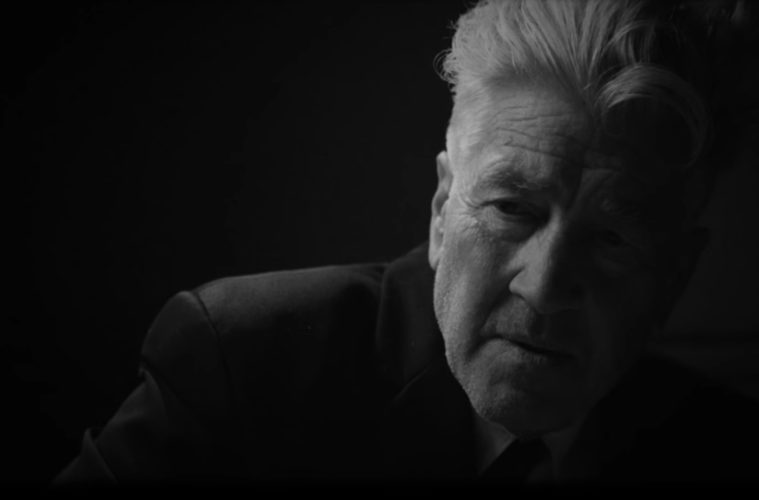 Today, one of the greatest filmmakers of all-time, David Lynch, turns 74 years old. To celebrate the occasion, Netflix has a special treat: they’ve released a new(-ish) short film from the director titled What Did Jack Do? Clocking in at 17 minutes, the incredibly enticing logline reads as follows: “A detective investigates a monkey who is suspected of murder.”

Filmed back in 2016, it’s screened at Lynch’s Festival of Disruption in New York City in 2018 and a few other places, but is finally online for the first time. Lynch plays the chain-smoking detective, of course, and it’s simply delightful seeing him play in this black-and-white noir mode, with no shortage of brilliant exchanges.

So if you’ve ever wanted to see Lynch ask a talking monkey, “Have you now or have you ever been a card-carrying member of the Communist party?” or said monkey discuss finding true love with a hen then… well, we won’t spoil the glorious finale–just click below to watch.