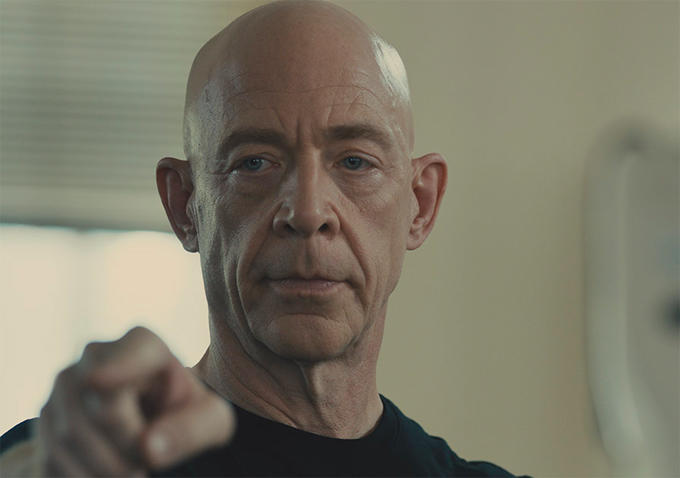 Before it won the top awards at Sundance Film Festival and picked up a trio of Oscars, Damien Chazelle‘s Whiplash began as a short film of the same name. Premiering at Sundance the year before the feature film would open it, the short picked up the jury prize in its U.S. Fiction category, and now with the Blu-ray out, it’s finally available to watch.

Essentially a combination of a few of the exact same scenes from the final film, the major difference comes with Johnny Simmons taking the role that would be later played by Miles Teller (who says he never watched the short until after filming concluded) and a less-polished location. A powerful performance from J.K. Simmons remains, as does Chazelle’s crisp, controlled, and energetic direction. Check out the short film below, also available on the recently released Blu-ray, as well as Chazelle and Simmons explaining how it came about.

Update: If the short film is removed, watch it on the Blu-ray.

Whiplash is now available on Blu-ray.