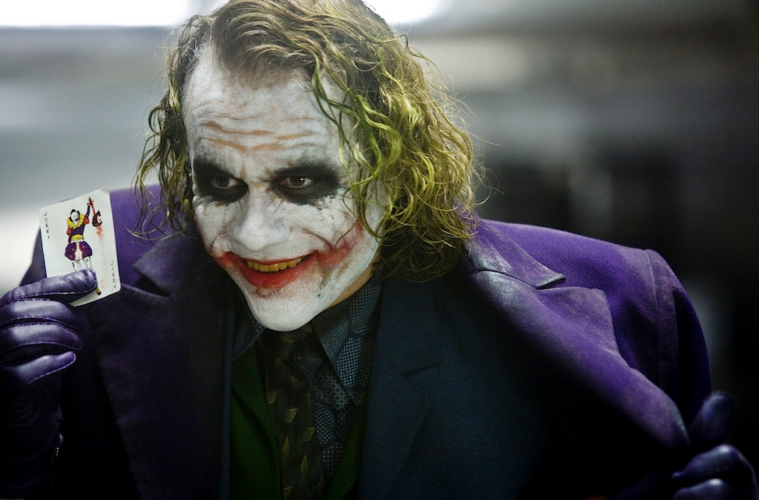 The visual mediums of film and illustration have always been closely intertwined and for a new video series from Tate Britain in London, we have some top filmmakers discussing how art has influences their works. Christopher Nolan, Mike Leigh and Ken Loach all sat down with the gallery to talk about their creative process. First up, The Dark Knight director opened up about how Francis Bacon was a major influence in the creation of Heath Ledger‘s Joker character — particularly his distinct make-up — in the aforementioned blockbuster.

The next video focuses on an unmissable connection between film and art, as Mike Leigh talks about his upcoming biopic on JMW Turner, titled Mr. Turner. Set for a 2014 release ahead of a likely Cannes bow, Leigh talks about how the film focuses in on his personality, played by Timothy Spall. The video also features new stills from the film, which reveals Leigh actually recreated some of his paintings and shows the comparisons.

The final video features the soon-to-be-retired Ken Loach, who discusses how William Hogarth influenced his final theatrical film, Jimmy’s Hall. Set in 1932 Ireland, the video also includes the first images from the film which follows James Gralton (Barry Ward), a local communist leader who returns, after a decade-long stay in New York, to open an old dance hall designed for celebrating the spirit of the free thinkers who went to learn, argue, dream and have fun. Check out all three videos below. Did you pick up on the influence in The Dark Knight? What do you think about the connections with Leigh and Loach’s next films?