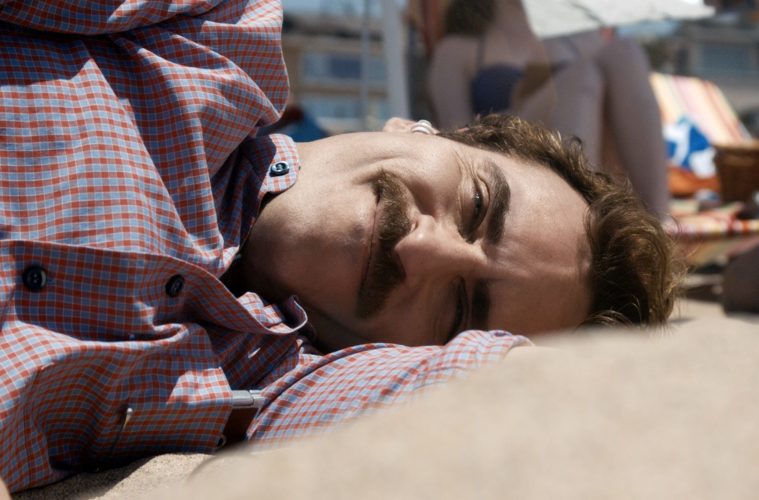 Expanding nationwide into over 1,700 theaters today is Spike Jonze‘s Her, the love story between Joaquin Phoenix‘s Theodore Twombly and his operating system, idyllically voiced by Scarlett Johansson, set in a possible near-future. We reviewed it out of NYFF, saying, “If love, never not a confusing sensation, is both inevitable and, yet, never exactly what we’d asked for in the first place, Her gets most of the big details right.”

Timed with the release, we now have a new four-minute featurette that, dissimilar to most of its kind, actually sells an experience not unlike what the movie provides. Mixed in with clips and voiceover from the film, we have behind-the-scenes snaps of cinematographer Hoyte van Hoytema in the snow, Arcade Fire creating the score, and many other moments of the creative process. Check it out below, along with a talk with Jonze and co-editor Jeff Buchanan, in which the writer-director discuss the initial inception of the idea, his cameo in the film and more.

Are you seeing Her this weekend?