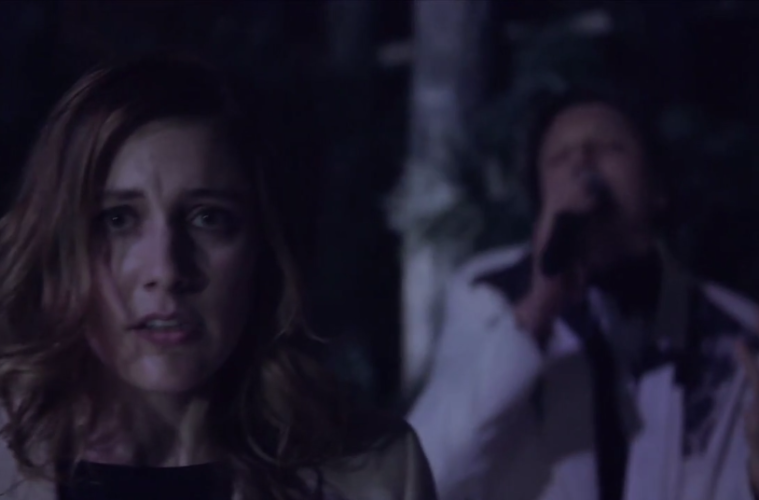 After teaming together for one of the finest works either artist has put out in their respective careers, Arcade Fire have once again turned to Spike Jonze for one of their music videos; this one, however, was of a much different variety. Ahead of the release of Jonze’s latest film, Her, featuring a score from the Montreal-based band, both stopped by the first YouTube Music Awards.

Taking place in New York City, Jonze directed a live video for their latest single, “Afterlife.” The five-minute piece begins with Greta Gerwig going through a break-up before seemingly entering into a different world — one filled with Win Butler, dancing girls, and, before you know it, all of Arcade Fire. While the post-video chatter is a bit awkward, the actual performance, which only features one cut, is fairly impressive, considering its live nature. Check it out below.