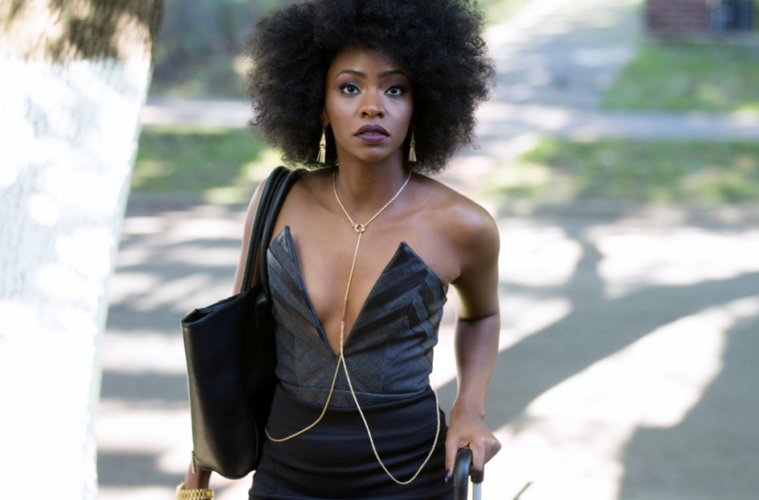 While we loved Spike Lee‘s vibrant, powerful satire Chi-Raq — naming it one of the top 10 films of 2015 — it unfortunately seemed to go overlooked upon its release last year. With the film now easily available on Amazon Prime, we highly recommend checking it out, and after watching, a great new video essay on the themes of the film has been released, coming from the Chicago-based Nelson Carvajal.

Through using clips and interview, the 10-minute video essay looks at what he refers to as Sam Jackson pentameter, with his “rousing soliloquies that disguise themselves has stand-up comedic verse.” Comparing the incredible, Jean-Luc Godard-inspired opening to 25th Hour, he eloquently shows how the coda reflects a national tragedy. He also gets into the political response to the film and how its stature deserves to be up there with the best satire of Stanley Kubrick and Sidney Lumet, an opinion I’d certainly agree with.

Check it out below in full.

What did you think of Chi-Raq? Do you agree with the video essay?