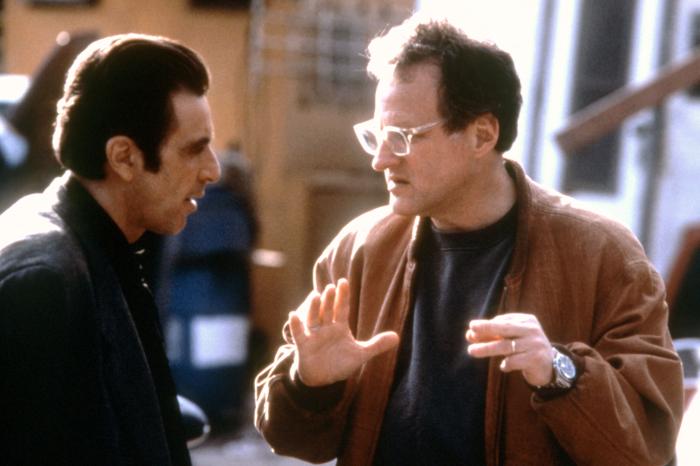 The relationship between a screenwriter and an actor is an interesting thing. A writer can pen the most precious monologue they’ve ever written, only to hand it over to an actor who cuts it down to a single line, or even a look or a nod. That is, if the writer’s work passes through the producers and director unscathed. Still, like the process from filming to editing, a script needs to evolve as it is passed into the hands of the people actually uttering the lines. This is one of the reasons a new video essay by VashiVisuals is so fascinating. It subtly reveals the minutiae of an actor’s job. They trim lines, cutting out fat. They’ll change a tense, add a hesitation, or switch “these guys” to just “them.” Somewhere in this whirlwind, they bring life to the character, taking a beautifully written character arc and turning it into an actual living, breathing person to go along with it.

Along with this, there are interesting tidbits about how Michael Mann shot Heat‘s iconic diner scene between Al Pacino and Robert De Niro. For instance, while there were three cameras set up for the 6-minute discussion, only two were used (assumedly, the third was some sort of master).  In this way, we are also given an insight into how in tune Mann and his editors were to these two powerhouse performances. There is no need for flashy angles or rigorous cuts. Just sit two actors down, give them strong circumstances, and simply watch them work.

In other Mann-related news, we’ve known for a few months that his 2001 drama Ali would finally be arriving on Blu-ray this week. With no advanced warning, the disc actually contains a brand-new cut of the film, which, according to the Village Voice‘s Bilge Ebiri, “makes it feel both more political and more personal.” He also had the chance to speak with Mann, who said the following:

What made me want to go back into it was time. It’s a different time. The original dealt with a number of evolving dynamics in Ali’s life. It was all kind of woven together: the political conflicts, his tumultuous romantic life, his identity quest. Who exactly was he going to be? He was a representational figure — and he was constructing that figure as he went through life. And in 2016 what I really wanted to see was somewhat different, which is that the biggest adversary Ali had was political. I wanted to strengthen that as the central conflict in the whole story. To my way of thinking, it makes everything more relevant — including the more intimate scenes, like his split with Belinda. It’s a process of expanding and compressing. I couldn’t even tell you if this film is longer or shorter than the theatrical release.

See the Heat essay below.

Ali is now available on Blu-ray. 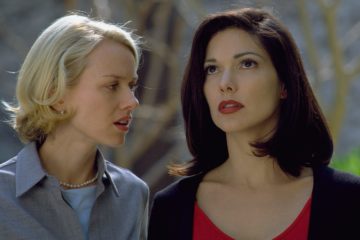