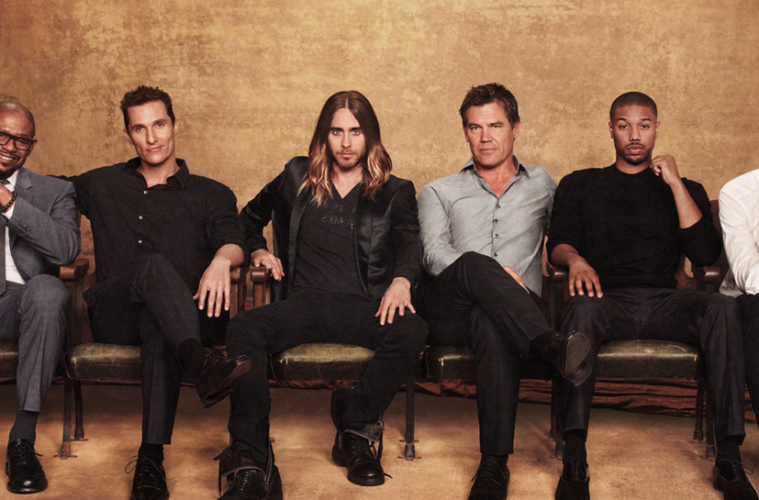 There’s no denying the many headaches that come with the Oscar season and various awards campaigning, but every so often, some pleasures arrive. Such is the case with The Hollywood Reporter and their yearly, long-format discussions with top contenders. The first one out of the gate is on the acting side, with Dallas Buyers Club‘ Matthew McConaughey and Jared Leto, Prisoners‘ Jake Gyllenhaal, The Butler‘s Forest Whitaker, Labor Day‘s Josh Brolin and Fruitvale Station‘s Michael B. Jordan.

Among the topics discussed are Leto’s The Thin Red Line audition for Terrence Malick, how Brolin thought Flirting With Disaster might be a disaster as they were filming it, how McConaughey’s recent resurgence came about and much more. Gyllenhaal, who talks his “horrible” audition for Frodo in The Lord of the Rings around the 40:20 mark, also has a great quote regarding a collaboration, saying, “I walked into Roger Deakins‘ lighting in two different movies, and I didn’t feel I had to give a performance.” Check out the full conversation below, which includes clips from this year’s various films.

What is your favorite performances from an actor this year thus far?