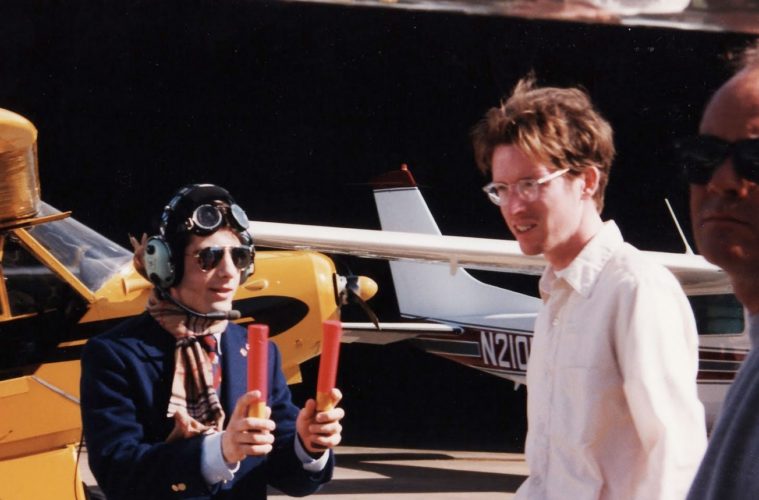 “I wanted to do a school movie for a long time. When I applied to film school, I had to do these two treatments; one was roughly Bottle Rocket and the other was roughly Rushmore,” says Wes Anderson regarding his sophomore feature. “Owen [Wilson] got excited about that too, and we sort of slowly cooked it up.” With shooting beginning in November 1997, Anderson recruited his brother Eric Chase Anderson to direct and narrate a documentary on the making of the film, amounting to a 20-minute peek behind-the-scenes.

Seen below, there’s an introduction to the major cast and crew in the film, many of which would continue to work with Anderson to this day, including then-newcomer Jason Schwartzman, Bill Murray, the Wilson brothers, and cinematographer Robert Yeoman. We also get a look at the many insert shots Anderson uses and the vast amount of polaroids used. Also included is the audition tape from Schwartzman, who was selected after Anderson and company looked at over 1,800 teenagers.

Check out the videos below, which are also available in better resolution on the Criterion Blu-ray, featuring artwork from Eric Chase Anderson (who also illustrated the other Criterion covers for his brother).