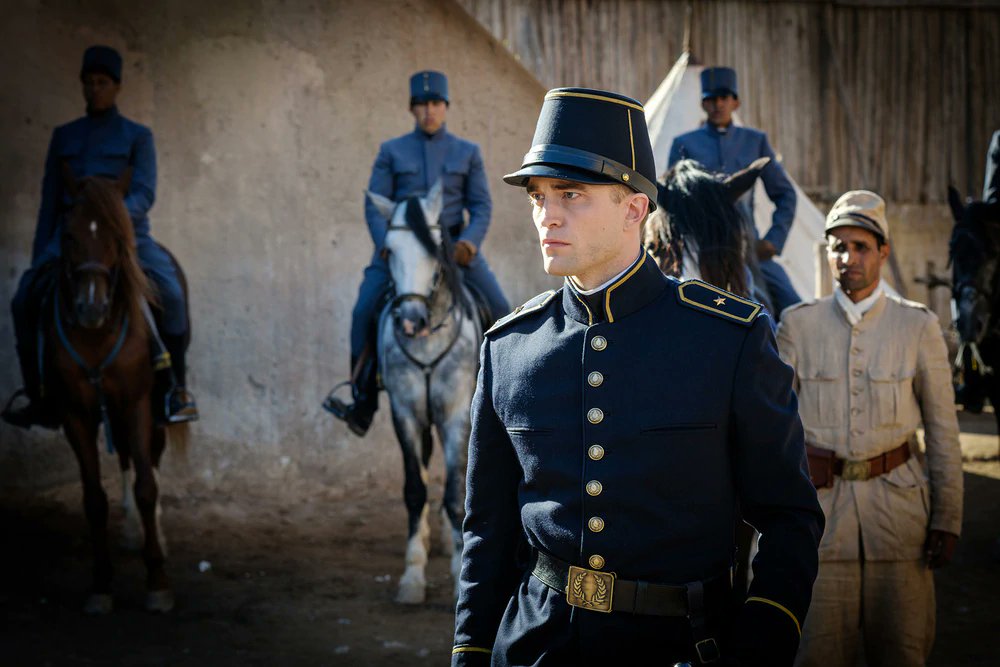 Last year kicked off with the U.S. release of Birds of Passage, the newest film from Embrace of the Serpent director Ciro Guerra, and before the year was over, we got another new feature from the director. Waiting for the Barbarians, starring Mark Rylance, Robert Pattinson, and Johnny Depp, follows a Magistrate working in a distant outpost who begins to question his loyalty to the Empire.

Following its Venice Film Festival premiere last fall, it was picked up by Samuel Goldwyn Films for a digital release this August and now the debut trailer has landed. While the response to the film has been a bit muted thus far, this preview hints at another visually impressive drama from the Embrace of the Serpent director with quite an ensemble.

The film’s lead, Rylance, also recently found his next project, The Fantastic Flitcrofts, a golf comedy scripted by Paddington 2‘s Simon Farnaby and directed by Submarine star Craig Roberts, marking his third feature after Eternal Beauty and Just Jim. Rylance will play Maurice Flitcroft, “a dreamer and unrelenting optimist, who managed to gain entry to The British Open Golf Championship qualifying in 1976 and subsequently shot the worst round in Open history, becoming a folk hero in the process.”

See the trailer for Waiting for the Barbarians below.

The Magistrate of an isolated frontier settlement on the border of an unnamed empire looks forward to an easy retirement until the arrival of Colonel Joll, whose task it is to report on the activities of the ‘barbarians’ and on the security situation on the border. Joll conducts a series of ruthless interrogations, which leads the Magistrate to question his loyalty to the empire.

Waiting for the Barbarians arrives digitally on August 7.