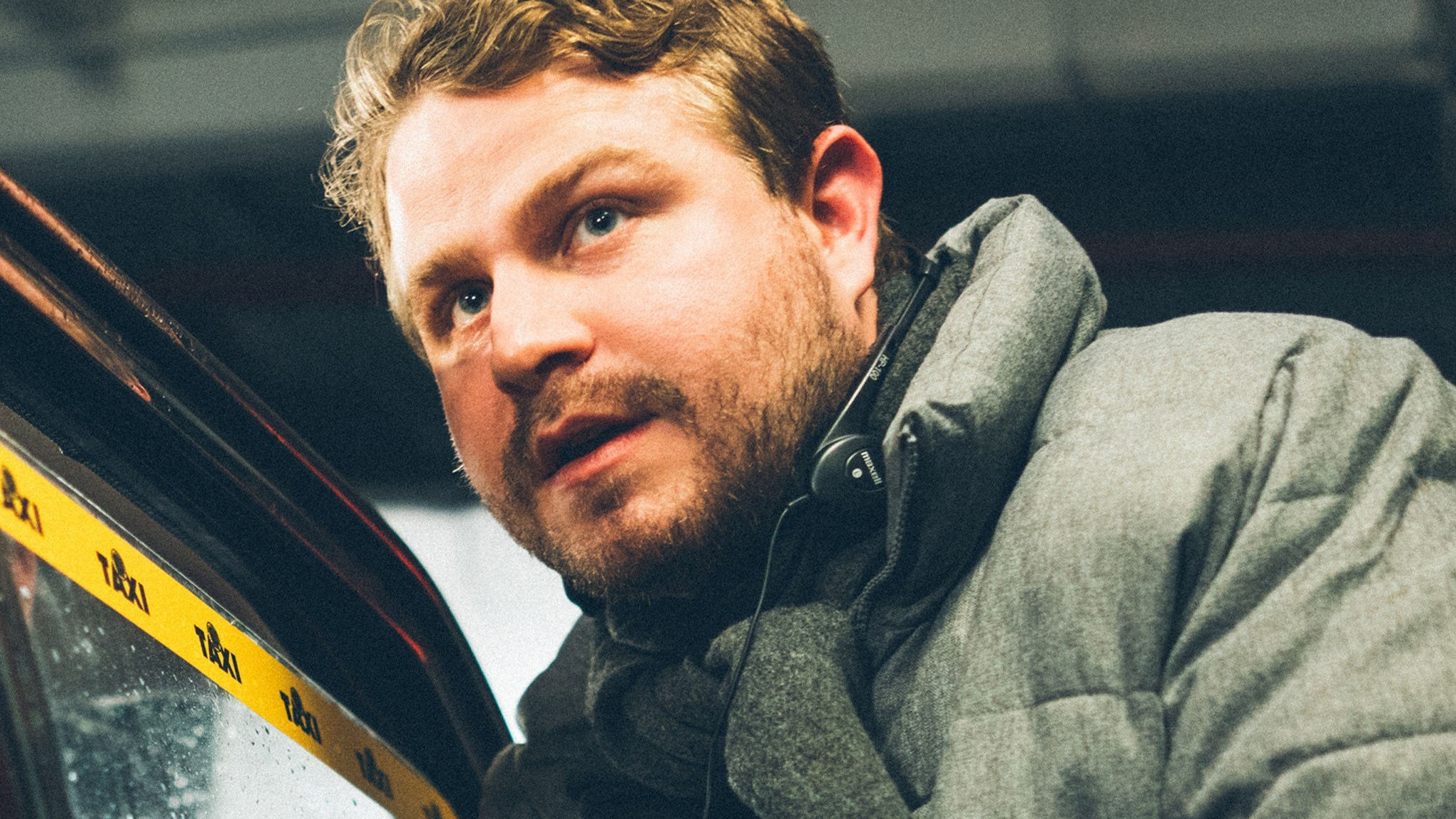 While he hasn’t acted in six years, Brady Corbet has been staying busy behind the camera. With two directorial features under his belt, The Childhood of a Leader and Vox Lux, he’s now preparing for this third feature, The Brutalist, and he has secured an impressive cast.

“Amidst a revamped cycle of populism and prejudice in the 21st Century, The Brutalist is a film which celebrates the triumphs of the most daring and accomplished visionaries; our ancestors. It is the project which is so far the closest to my heart and family history,” said Corbet. “I so look forward to reuniting with many of our closest collaborators, as well as some exciting new ones, to realise what we all anticipate to be a vital and urgent motion picture”.

With production set to kick off this January, it’s promising to hear that Corbet has secured the resources and talent to continue down the path of rather ambitious projects. After his drama Vox Lux served as a breakout for Raffey Cassidy, we’re also keen to see her reteam with the director.