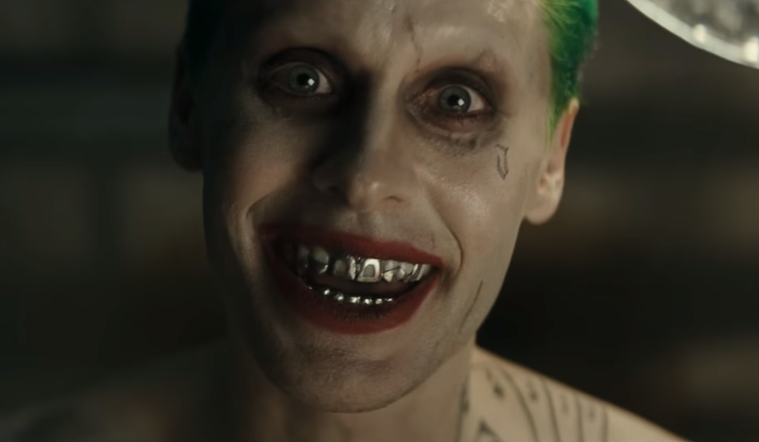 We previously thought the new Batman v Superman: Dawn of Justice trailer would be the only thing making its way online out of Comic-Con in terms of DC properties, but that’s not the case. Thanks to the rampant leaking of low-quality footage around the internet, director David Ayer convinced Warner Bros. to hit the red button and we now have the first trailer.