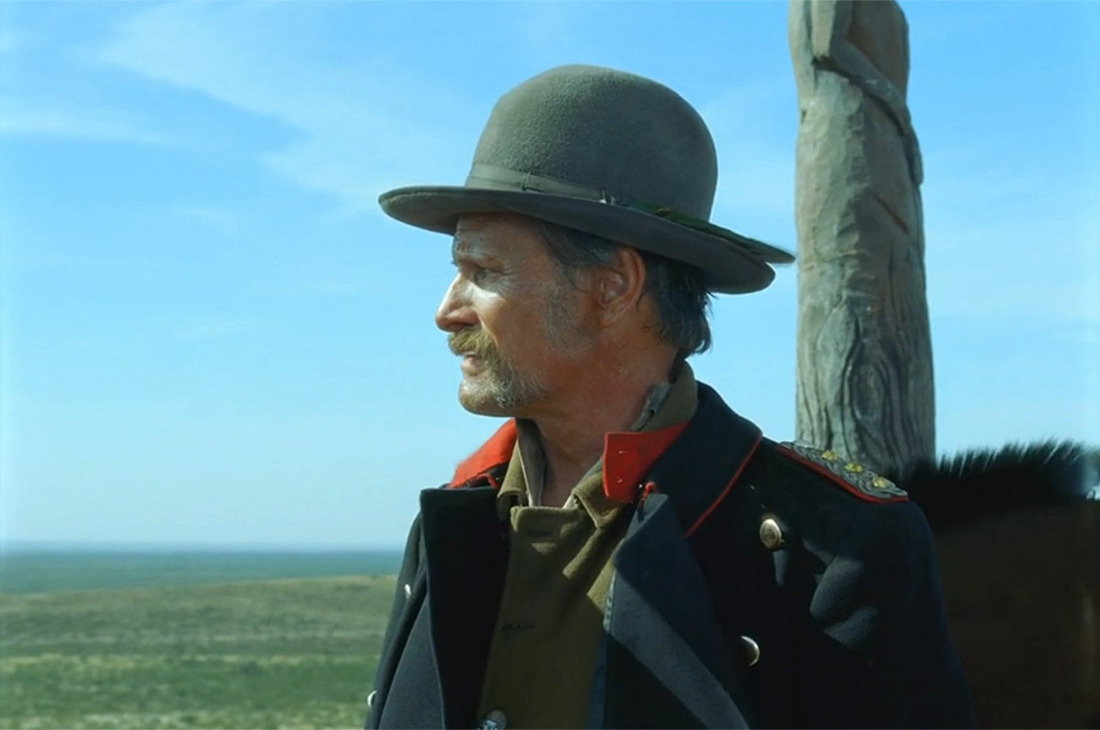 Since his striking, transportive drama Jauja in 2014, we’ve been waiting for Lisandro Alonso’s follow-up. News first arrived in 2018 as we learned of Eureka, an ambitious project spanning a time period between 1870 and 2019, with a focus on Native American culture and locations spanning across the world.

The story, made up of four parts, will “make the link between times and continents.” “I would like to film places, people, and cultures that I regret not to see today on big or small screens,” Alonso said. “I would be very curious to know what happened to those who then embodied the Amerindian community, how they live today, how they survive. I would really like to understand what it is like to be a Native American nowadays.”

While the production was already underway and then halted in Portugal when the pandemic hit, Variety now reports more details and the first casting news. Jauja star Viggo Mortensen will reteam with the director, along with Chiara Mastroianni, Maria de Medeiros, Viilbjørk Malling Agger, Rafi Pitts, and Jose Maria Yaspik.

The first part of the film, titled “Western” and set on the U.S.-Mexico border, will have echos of Jauja but is not a sequel, following Mortensen playing a father named Murphy searching for his daughter (Agger), who has been kidnapped. The second part of the film, titled “Pine Ridge,” is set in South Dakota on a Native American Reservation in the present-day. While there aren’t details on Part 3 yet, Part 4, titled “Amazonia,” will follow a character named Ubirajara, “a member of a far happier indigenous settlement in the Amazon who goes off to dig for gold, contracting, literally, gold fever.”

“I want to compare the indigenous tribes in North America with those who live in the Amazon, escaping modernity with the hope of keeping their ancestral traditions alive,” said Alonso, who also reveals it will also be about “capturing the tragedy of modernity, a sense of disconnect with nature and an ancestral past in a world alienated by its pursuit of wealth.”

It certainly sounds like Alonso’s most ambitious project yet, and we look forward to seeing the results. Hopefully the director, cast and crew can return to production safely in the near future. As we await his Eureka, check out the trailer for Jauja below.