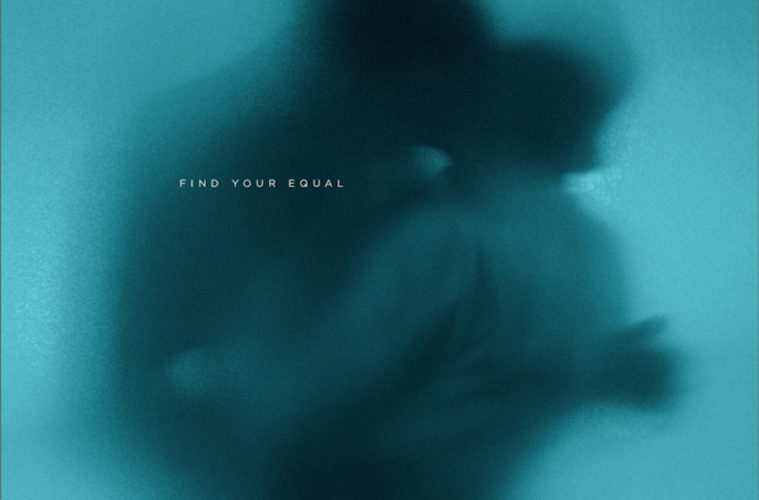 Lobbing the proverbial one up for dissatisfied critics to knock out of the ballpark, Drake Doremus’ Equals is a love story set in a dystopian future where emotions, it would seem, have been scientifically obliterated. The latest film from the Like Crazy director is not really lacking in emotions — quite the opposite if anything — but it is, quite frankly, a bit dull as it plays out in a near constant melodramatic key.

Silas and Nia (Nicholas Hoult and Kristen Stewart) are two emotionally blank humans who work for a company called Atmos at some point in the not-so-distant future. Some not very subtle clues allude us to the fact that Earth has been decimated by a large-scale atomic war and what’s left of the human race now occupy the last remaining slice of green area, a place called the peninsula. The workers at Atmos seem to be contributing to mankind’s prioritized search for hospitable planets. However, what it is that the workers of Atmos do exactly is rather confusing. Each perched standing over large screen monitors, Silas and his fellow workers seem to spend the day sketching panels for science fiction graphic novels. We’re told that Silas works in “speculative non fiction.” Indeed, little is explained.

The humans of Atmos have been put through an emotional dampening procedure between conception and birth. Dead-eyed stares are the norm now and anyone who starts to get a bit of life back into them is said to have caught SOS (Switched On Syndrome). “Sufferers” of said disease are ostracized from society until their emotions become a hindrance, at which point they are sent to the D.E.N. (Defective Emotional Neuropathy), a Room 101 for the emotionally affected. Many take their own lives in the institution, that is, if they haven’t already.

It seems suicide is a fact of life in this universe. And one such death — a gruesome jump from the Atmos roof — alerts Silas to Nia’s emotional response, as well as his own nervous system. Light bulbs start switching on in Silas’ head. Music suddenly sounds better and meat starts tasting good. Silas even finds an underground S.O.S. support group (led by Jackie Weaver and Guy Pearce) where he can go and discus these feeling. Of course, the young man discovers some more interesting desires and soon finds himself in a clunky stockroom style encounter with Nia.

From here the film melts into a syrupy blend of sound and imagery. Dustin O’Halloran and Sascha Ring’s prog electronic score is notched up a few levels as we flick from fleeting moments of pillow talk to shallow focus chance meetings. But just when our heroes look ready to ride into the sunset, screenwriter Nathan Parker (Moon) throws a narrative spanner in the works as a cure is found for SOS, one that threatens to throw a bucket of cold water over their heady fling.

As tends to be the case with science fiction, the film boasts its fair share of design ideas. The asexual inhabitants occupy single room studio apartments in large tower blocks, each complete with collapsible compartmentalized eating and sleeping pantries – a rather accurate space saving prediction one might think. Gourmet food comes ready made at the push of a button and each meal looks nutritiously balanced and quite delicious. Computers are touch operated (woo!), people walk at a cold leisurely pace and everything sounds like it’s coming from a Nintendo system. A decent stab, perhaps, at a few facets of future living, but Doremus’ world lacks the level of detail needed to be truly convincing. All in all, it just doesn’t feel real.

We’re frequently reminded that another group of humans live outside this commune’s borders. Like Huxley’s Savages in Brave New World we’re told these people are wild outcasts, full of emotions, operating outside of the system. It’s immediately obvious that this is where the party’s at and yet, regrettably, these are the people we never meet.

Equals is certainly not breaking any new ground here and anyone who has skimmed the synopsis of Nineteen Eighty-Four will already know the drill. We never find out why these measures were taken and instead just get a broad strokes tragic love story that adds little to the genre aside from an inventive way to get Nicholas Hoult and Kristen Stewart to rub up against each other repeatedly.

Equals premiered at the Venice Film Festival and opens on July 15.