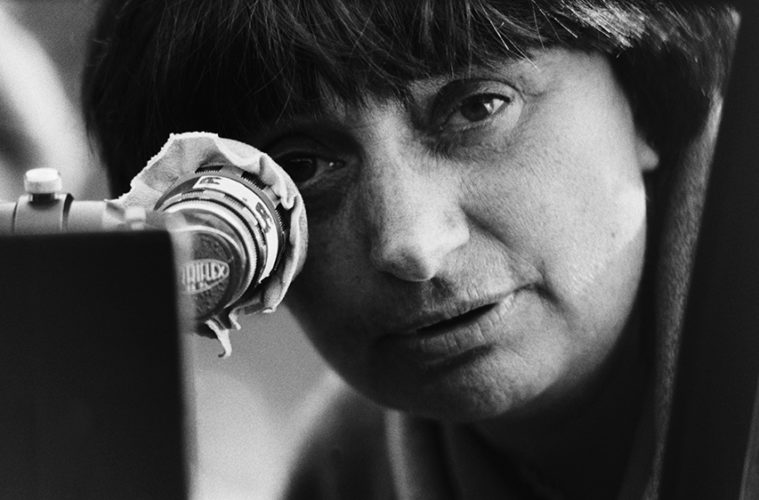 On March 29, 2019, the world lost one of its greatest filmmakers as Agnès Varda passed away at the age of 90. Just a short time before her death, the Belgium-born director premiered her final film, Varda by Agnès, at Berlinale, which follows her reflecting on her career and singular approach to filmmaking. Now, Janus Films has announced they’ll release the swan song this November, followed by a nationwide retrospective, featuring the most comprehensive survey to date of her filmography.

Rory O’Connor said in his review, “Life can seldom offer us neat endings. Cinema sometimes can, and there is something nicely fitting to the notion that Agnès Varda, the seventh art’s great celebrator of all things gleaned, would leave audiences–newcomers and devotees alike–with so much to take from her final film, as Varda by Agnès has ultimately proved to be. It is a swan song but not a melancholy tune, more a joyous celebratory coda to the director’s life and work, a film that feels purpose-built to dispel any notions of solemnity around her passing.”

Varda by Agnès opens on November 22 at Film at Lincoln Center, who will also kick off the Varda retrospective starting December 20, with more dates and locations to be announced. See the trailer for her final film below, along with a list of the retrospective titles.

Retrospective titles include:
Agnès de ci de l Varda
The Beaches of Agnès
Le Bonheur
Cléo from 5 to 7
Daguerreotypes
Documenteur
The Gleaners and I
The Gleaners and I: Two Years Later
Jacquot de Nantes
La Pointe Courte
Lions Love ( … and Lies)
Mur Murs
One Hundred and One Nights
One Sings, the Other Doesn’t
Vagabond
The World of Jacques Demy
The Young Girls Turn 25