U.S. Trailer for The Girl and the Spider Brings One of 2022’s Best 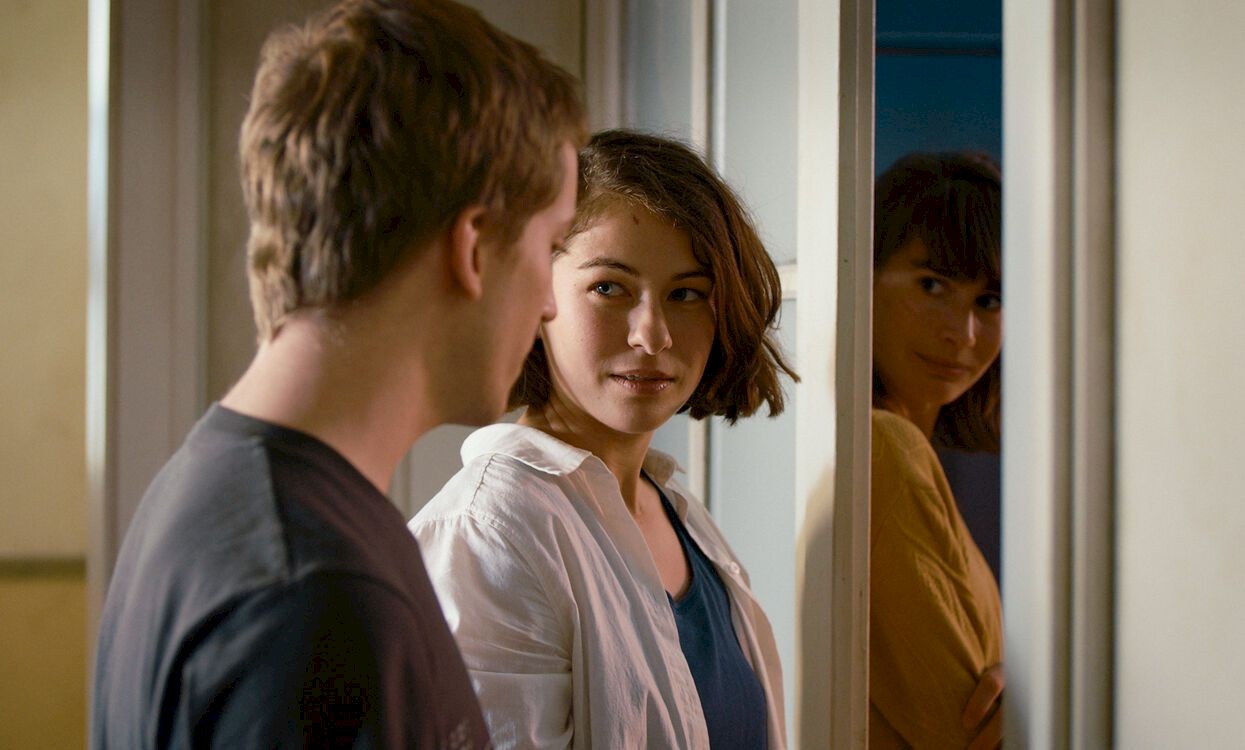 More than a year since its Berlinale premiere is The Girl and the Spider coming to U.S. shores. Ramon and Silvan Zürcher’s follow-up to The Strange Little Cat delivered on expectations set by their 2013 sleeper hit. With an April 8 release set for Film at Lincoln Center and Metrograph, Cinema Guild have given us a trailer.

Though brimming with ascetic, ostensibly perfect compositions, the preview makes way for a bit of synthesizers and New Wave magic. As we said in our review, it’s “a mesmerizing, uniquely ambiguous study of friendship, rivalry, tension, and memory. It is difficult to remember another recent film that does so much with so little in the way of plot and location.”

The Girl and the Spider opens on April 8.