U.S. Trailer for Hong Sangsoo’s In Front of Your Face Captures a Sibling Reunion 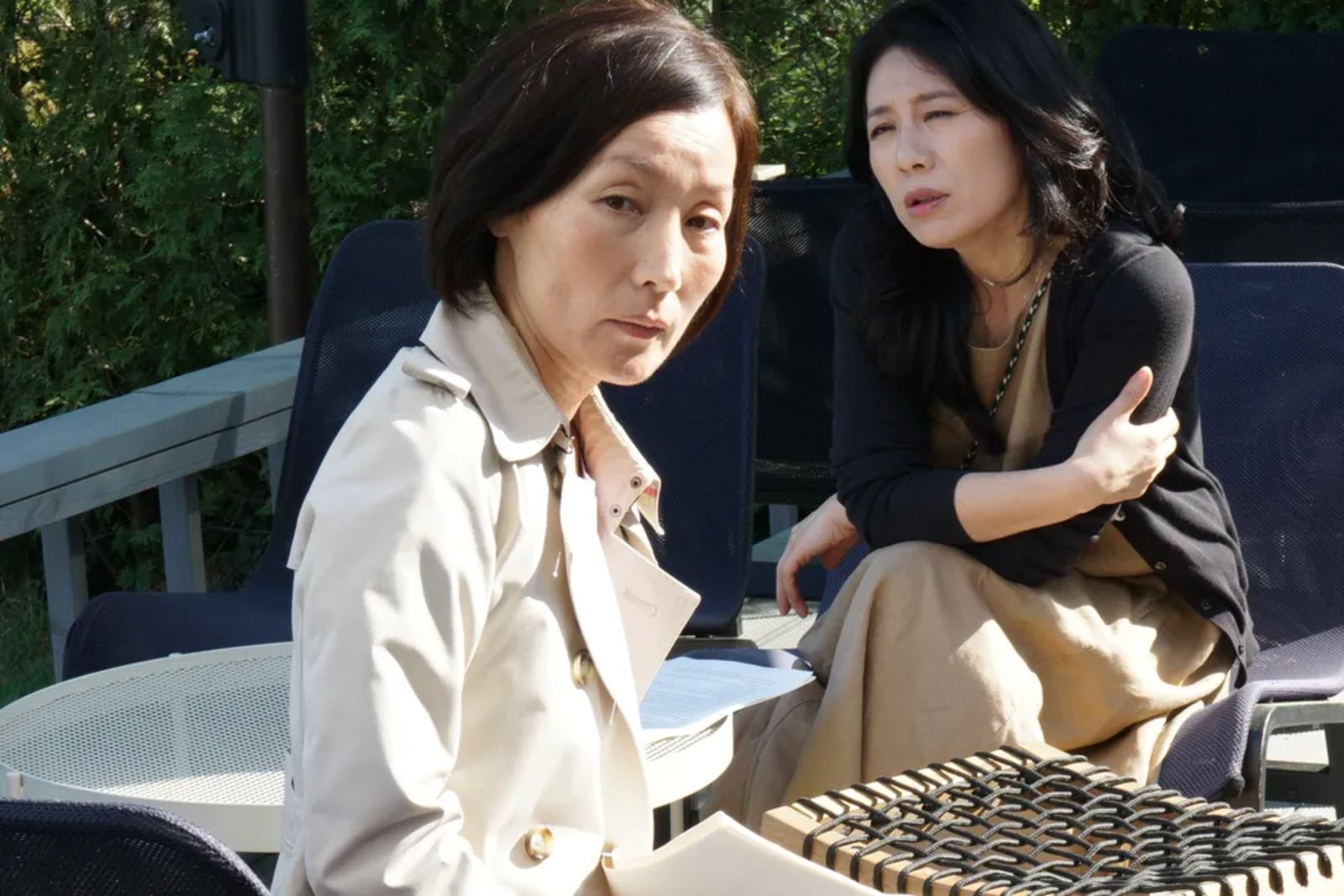 It’s a good time to be a Hong Sangsoo fan. With an NYC retrospective underway, where the South Korean director is appearing in person, and a LA retrospective kicking off next month, they offer the perfect prep for the theatrical release of his next U.S. release, In Front of Your Face. Originally premiering at Cannes last year, the film follows former actress Sangok (Lee Hyeyoung) who is back in Seoul after years abroad, staying with her sister Jeongok (Cho Yunhee) in her high-rise apartment. Ahead of a May 6 release, Cinema Guild has now unveiled the U.S. trailer.

David Katz said in his review, “By evidence, Hong Sangsoo may never make an Oki’s Movie or Hill of Freedom-type work again; our maestro is shooting for bigger emotional game. It’s fascinating to observe how idiosyncratic directors make their way towards the arthouse mainstream. With Hong, arguably, it’s come from two sources: less of a rigid fixation on male vanity, neurosis, and inebriation, coupled with plot summaries you could describe in a brief, eloquent sentence. Oki’s Movie, for instance, approaches a Faulkner-esque writer with its digressive intricacy; The Day He Arrives is like a fractal Groundhog Day. This is well-rehearsed, but there’s something to be said for emotional transparency and an examination of things “as they are,” to paraphrase dialogue from In Front of Your Face’s lead character. Another well-rehearsed question: are we yet again in self-portraiture mode, for someone with a Dorian Gray-like attic full of them?”

In Front of Your Face opens on May 6 at Film at Lincoln Center and will expand.