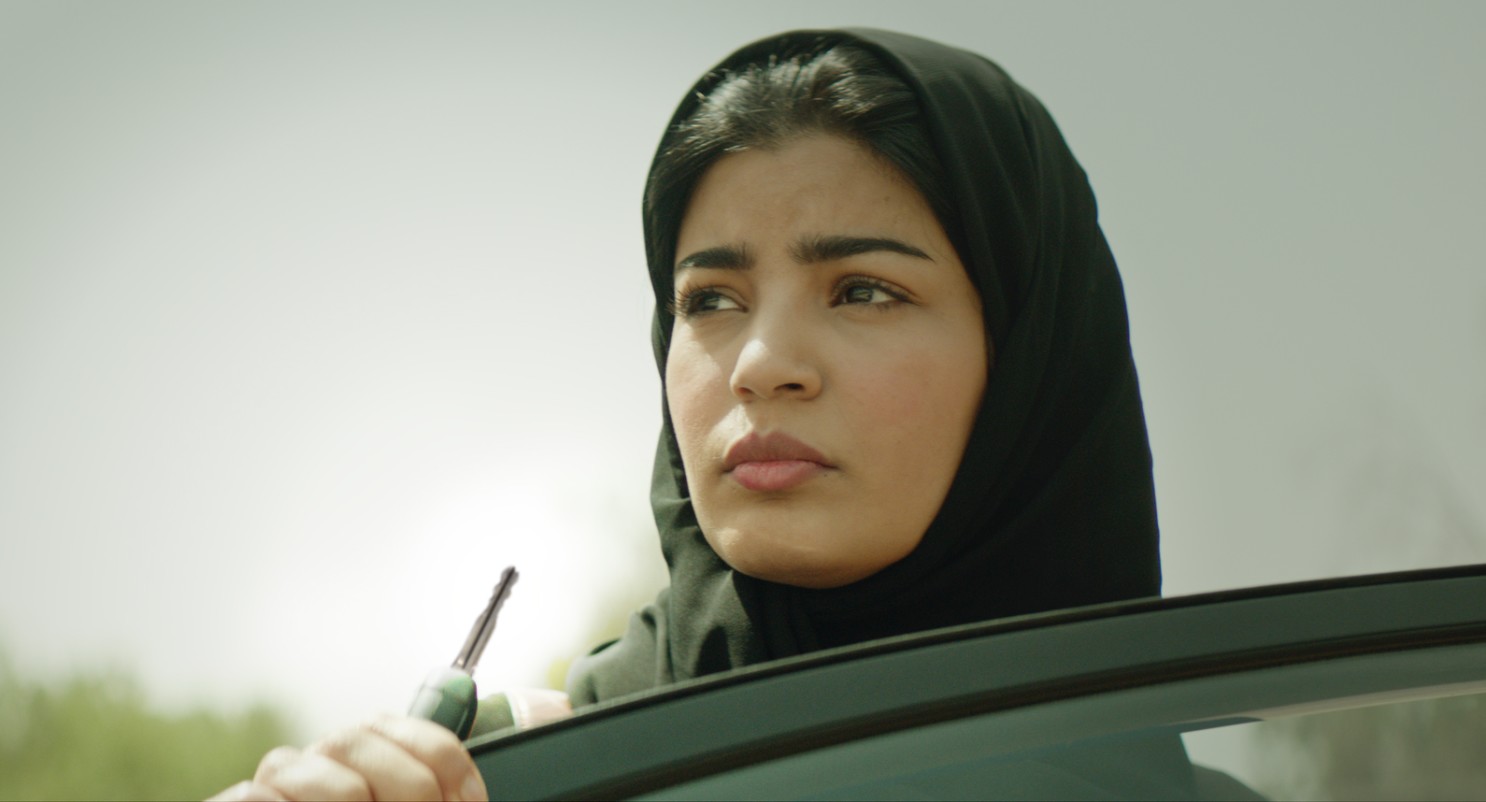 An official selection at Venice, TIFF, Sundance, and BFI London, director Haifaa Al-Mansour’s The Perfect Candidate follows Maryam, a determined young doctor in Saudi Arabia who runs for city council after the male incumbent repeatedly ignores her request to fix the muddy road leading to her clinic. Now set for a May 14 theatrical release from Music Box Films, the first U.S. trailer has arrived.

Orla Smith said in our 2021 preview, “It’s extremely difficult to make a film that’s intelligent, political, and crowd pleasing, but Haifaa Al-Mansour pulls it off with her fourth and most accomplished feature to date. The Perfect Candidate follows Maryam, a female doctor in Saudi Arabia, as she runs for local office. I love that the film refuses to paint anyone as a villain; even well-meaning men can do little to help Maryman, because they’re also operating within a patriarchal system.“

The Perfect Candidate opens on May 14 in theaters.