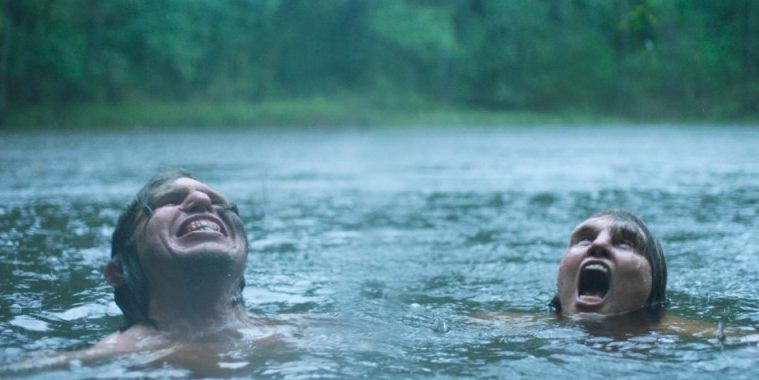 One of our favorite discoveries at this year’s Cannes Film Festival was Ali Abbasi’s fantasy tale Border. Adapted the from a short by John Ajvide Lindqvist, who wrote Let the Right One In, Sweden’s Oscar entry follows a border guard who has a unique ability, but things change when she comes across a peculiar man. After winning the top prize in its Un Certain Regard section at Cannes, NEON picked it up for a U.S. release, set for this October.

Rory O’Connor said in his review, “This delightfully grungy and ethereal contemporary horror from Iranian-born, Denmark-based Ali Abbasi concerns a romance between two creatures who happen to be feeling out those opposite warring sides. One is attempting to satisfy a craving for love while the other indulges the violence (incidentally, could Abbasi’s debut Shelley be named for the 19th century writer?). Border, like Frankenstein, is a work about the “Other” and how that Other might operate if it was raised against its nature, only knowing human society.”

See the trailer below for the film starring Eva Melander and Eero Milonoff.

Tina is a border guard who has the ability to smell human emotions and catch smugglers. When she comes across a mysterious man with a smell that confounds her detection, she is forced to confront hugely disturbing insights about herself and humankind.

Border plays this Sunday at NYFF and opens on October 26.