U.S. Trailer for Apichatpong Weerasethakul’s Memoria Arrives with a Bang 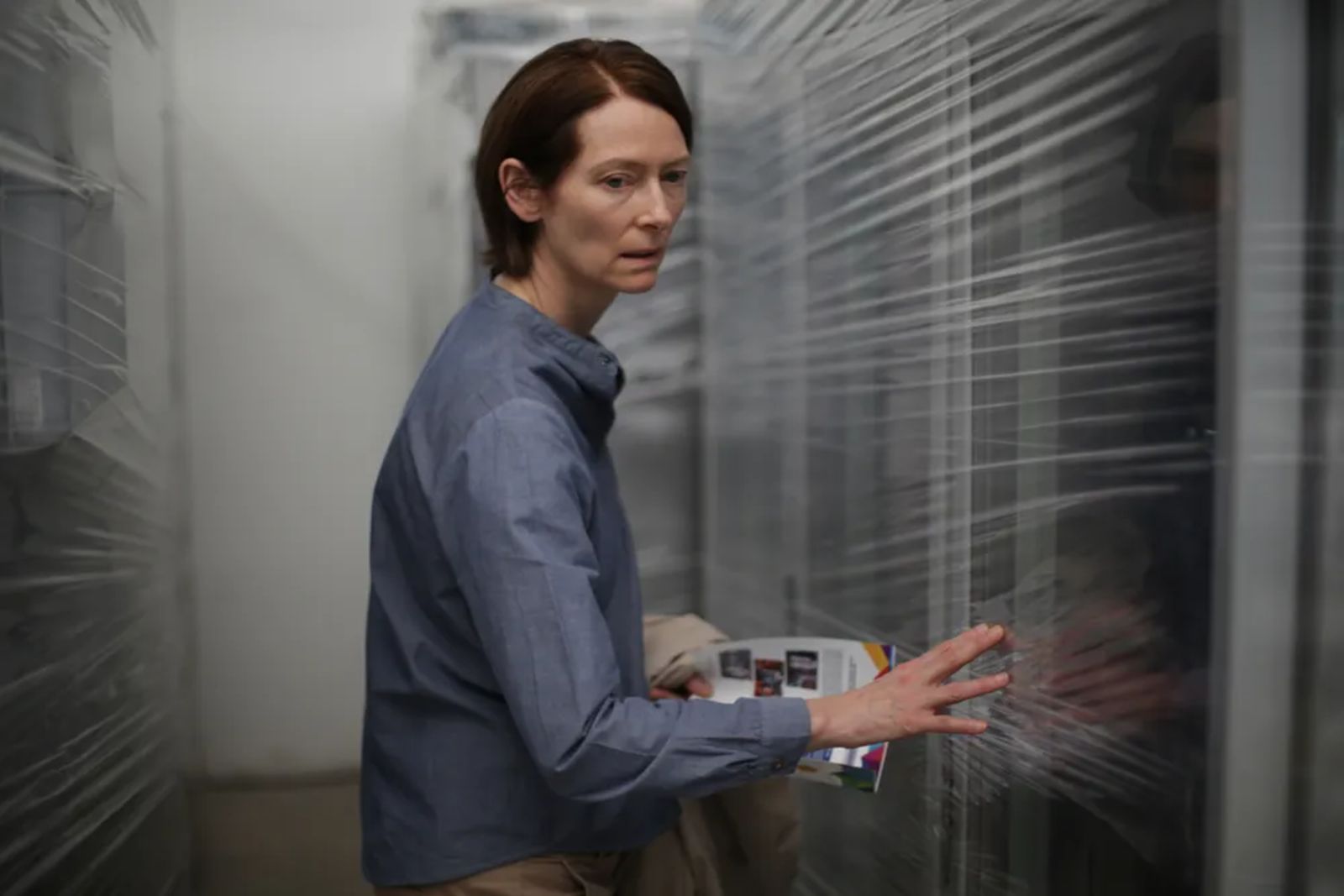 Some years since Cemetery of Splendour has Apichatpong Weerasethakul returned, this time under two unusual conditions: in English and with a movie star before the camera. The film, of course, is Memoria, debuting at the Cannes Film Festival this week after years of anticipation, scant information, and nothing but a handful of stills.

Almost anything we see from it would thus be a surprise, but the first trailer—perhaps misleadingly, granted—sells Apichatpong in something resembling suspense mode, a series of haunting Tilda Swinton like some haunted-house apparition. Those long, contemplative jungle shot, again, somewhat bely the prospect, but who cares either way? Apichatpong is back not a moment too soon.

From the extraordinary mind of Palme D’or winning director Apichatpong Weerasethakul, and starring Academy Award winner Tilda Swinton, comes a bewildering drama about a Scottish woman, who, after hearing a loud ‘bang’ at daybreak, begins experiencing a mysterious sensory syndrome while traversing the jungles of Colombia.