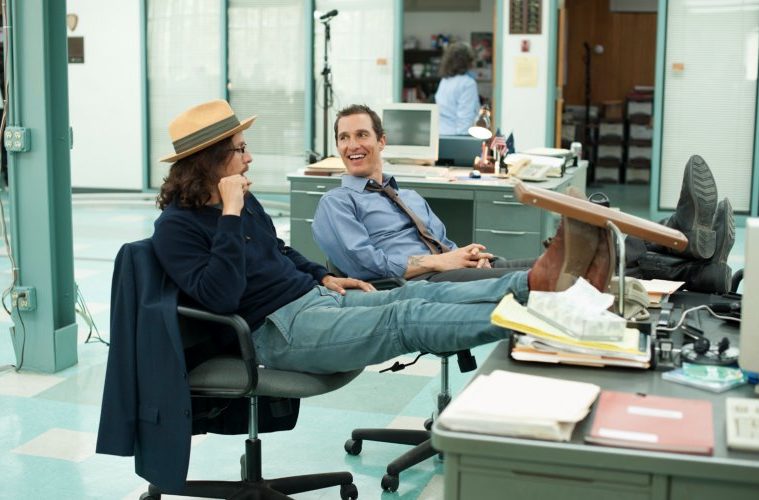 After wrapping up the success that was True Detective (our full recap here), eyes are now on Cary Fukunaga regarding which directorial projects he’s lining up will actually materialize. The most certain to come first is the Idris Elba-led drama Beasts of No Nation, which is gearing up for production shortly and an eventual release by Focus Features. Now, Deadline reports which project is most likely to follow.

According to the trade, he’s teamed with producer John Legend on an adaptation of  Tom Reiss‘ biography The Black Count: Glory, Revolution, Betrayal, And The Real Count of Monte Cristo. While one can read more over on Amazon, the story will track the life Alexandre Dumas, a leader in the French military whose mother was an African slave and whose adventures were the basis for The Three Musketeers and The Count Of Monte Cristo, written by his son. It sounds like thrilling, substantial material and from his resume thus far, we’re looking forward to anything Fukunaga gets his hands on.

In other directing news, after we’ve all quickly forgotten Dream House, My Left Foot director Jim Sheridan is getting back to more personal material for his next project. THR reports that he’s currently writing a script with Audrey O’Reilly which will tell the true story of the 1988 Pan Am terrorist bombing in Scotland, resulting in the death of 270 people. While he says it might take a few years to come to fruition, he adds, “It’s a drama basically looking at the effect on a family of terrorism.” One can see more details at the source, and it’ll certainly be nice to have Sheridan return to more promising dramas.

Lastly, it looks like Kevin Smith‘s retirement plans have been clearly thrown out the window, as he’s confirmed another film he’ll be helming. Following this year’s Tusk, he’ll be directing the Christmas-themed horror Anti-Claus with a cast toplined by Justin Long, Haley Joel Osment, Genesis Rodriguez and Michael Parks. Revealed in a press release, the logline says, it’s a “tale of the centuries-old, devil-like creature known the world-over as the Krampus – the “Anti-Claus” of Alpine country folklore, infamous for eating naughty children during the season of giving.” With production kicking off this fall, check out the concept art below.