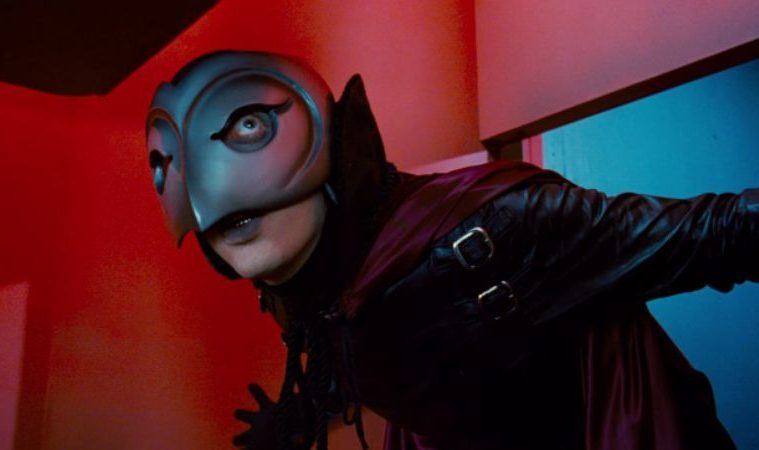 Although it perhaps didn’t come in a director-approved form, the release of a nonetheless recommended new Brian De Palma film this summer has many looking back on his career. Perhaps one of the most specific examinations will come in the form of a new documentary, Phantom of Winnipeg, which explores the massive cult success of his 1974 rock musical Phantom of the Paradise in Winnipeg.

Malcolm Ingram and Sean Stanley’s film is set to have its world premiere at Montreal’s Fantasia Film Festival this weekend and the U.S. premiere at Sleepy Hollow International Film Festival in Tarrytown, NY, which runs October 10-13. Ahead of the debuts, the first trailer and poster have arrived.

Back in our De Palma symposium in 2016, Jacob Oller wrote about the film, which played in the Manitoba city for 18 consecutive weeks, saying, “Phantom of the Paradise is not just one of the flashiest, angriest musical films, but an enduring and damning kiss-off to America’s spiraling desperation for entertainment. Whether audience or performer, we are the creators of the Phantom.”

Check out the trailer and poster below via AV Club, as well as the original film’s trailer.

Hilarious and heartwarming, Phantom of Winnipeg is the spirited chronicle of the unique obsession the locals of Winnipeg, Canada, have had with the cult film, Phantom of the Paradise, since it opened in 1974. Upon release, PARADISE came-and-went without fanfare, but not in the closely-knit city of Winnipeg—the film was an instant box-office smash that has inspired generations. Entertaining residents open their Phantom-loving hearts alongside other engaging interview subjects, including writer/director Kevin Smith, original Phantom cast members, star/songwriter Paul Williams, Gerrit Graham, producer Edward R. Pressman, and many more.