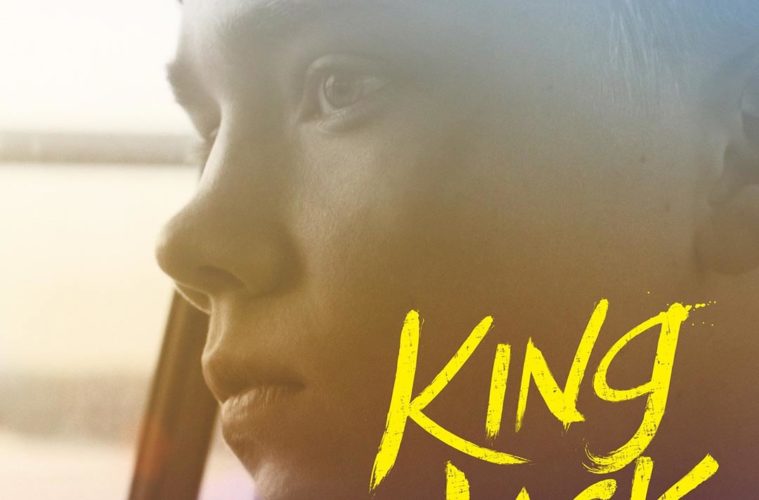 An impressive debut feature from Felix Thompson, King Jack is a powerful day-in-the-life drama following two lower-middle class families at war with each other for reasons unknown. Set in upstate New York over the course of a few days, King Jack follows a kid destined to follow in his brother’s footsteps. Jack, known as “Scad” (Charlie Plummer), is a summer school attendee heading down a dangerous path. The opening moments find Jack defacing a garage owned by the family of his rival, a bully Shane (Danny Flaherty) who at his age should have moved on to fry bigger fish. Thompson’s portrait of place is spot-on; despite its Hudson Valley setting the film evokes childhood in any small town that’s fallen on harder times. The day that the film chronicles represents a kind of coming-of-age for the 15-year old Jack and cousin Ben (Cory Nichols), who is humiliated in a shockingly realistic scene of suburbia brutality.

After a family emergency, Ben has come to live with Jack, his mother Karen (Erin Davie) and brother Tom (Christian Madsen), where he’s essentially in Jack’s custody while Karen works from home. Spending the day out they share several adventures, from a day drinking game of truth-or-dare to a violent encounter with Shane and his crew as they hop from house to house, field to field. The picture works on the strength of its writing and young performers, along with its setting which creates a sense of authenticity while carefully towing the line between aestheticization and its extreme, also known as “poverty porn.” Beautifully lensed in natural lighting without showing off by Brandon Roots, a frequent collaborator of director Thompson, it succeeds as it highlights the landscape in a way that’s familiar, internalizing for us the every day locations that are ordinary artifacts in these lives.

Upon first pass, the story doesn’t seem to contain allegory. It’s a straightforward, sometimes brutal character study with its rough edges intact. While the development labs have sanded down the rough edges presented in indie cinema, opting for a less is more convention that has been toxic in its hegemonic effects, Thompson’s confident debut wears those passages as proudly as the torn shirt Jack wears throughout the film.

Avoiding a commentary on their lifestyle, despite the secrets harbored by brother Tom, much of the history goes unspoken — perhaps it’s relegated to memories that should be forgotten. King Jack blends drama and thriller elements creating a truly psychological portrait of Jack and Shane, both of whom seem to be fighting a proxy war for reasons unknown, with Ben as collateral damage. As it moves towards its uncompromisingly bleak third act, the terror is profoundly felt. While it doesn’t grow as dark as it certainly could, Thompson is unafraid to push things virtually into Larry Clark territory, and for that, I’m looking forward to seeing what he does next.