Tribeca Review: Harley is a Colorful Jersey-Set Character Study of a Notorious Lawyer 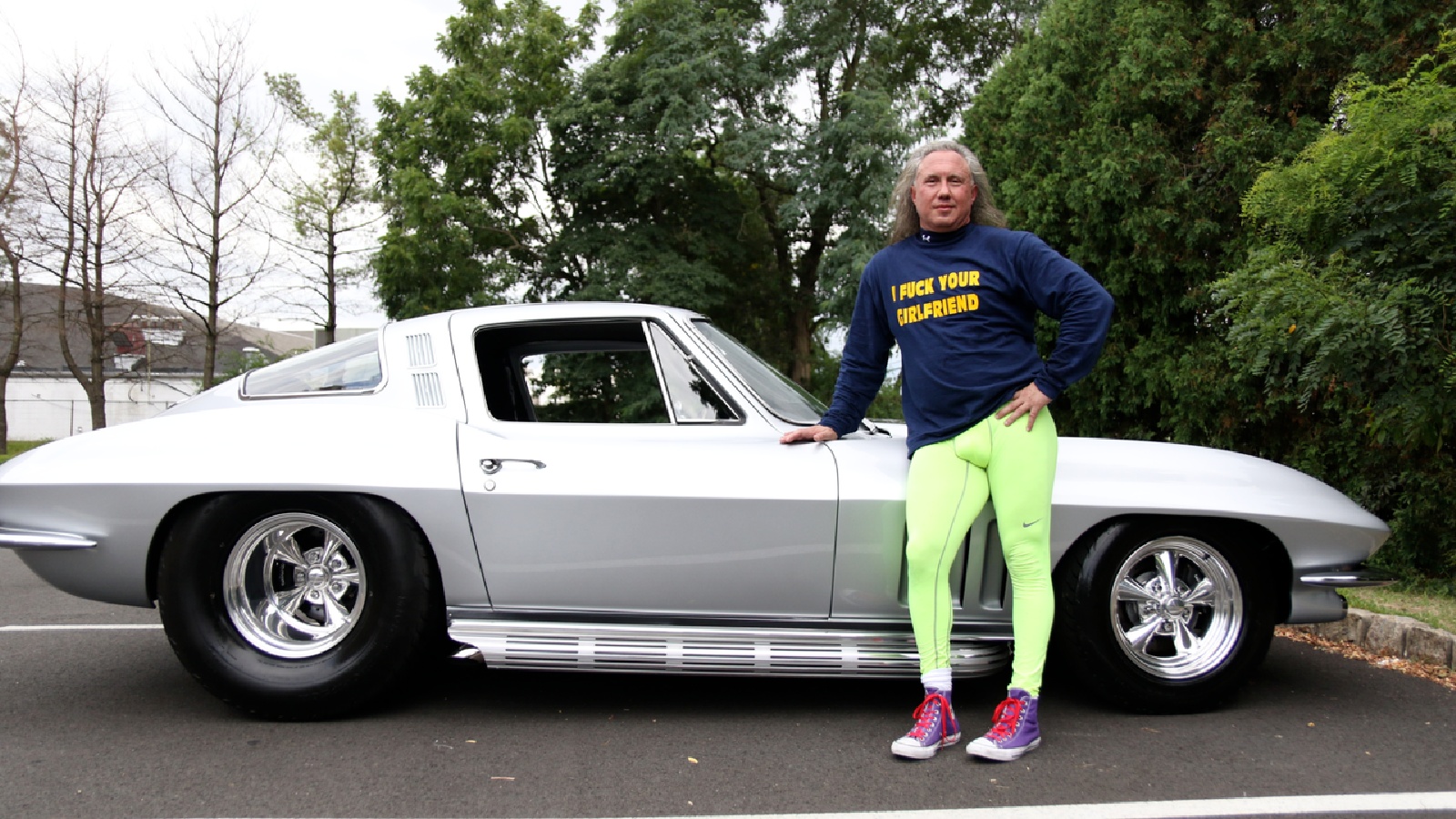 Arriving a few years after Jim Jarmusch’s rosy portrait of New Jersey’s third-largest city, Paterson, Jean-Cosme Delaloye (Stray Bullet) returns to the town. Harley is a fascinating character study of Harley Breite, a thriving criminal defense attorney who has made a living representing unsavory characters who he knows are guilty–or as he puts it: the police charged the right guy. He has plenty of reason to be cynical about Paterson, a town whose last elected mayor spent time in prison for corruption and whose current police director (a full-time job) magically also maintains a full-time job 120 miles away in Hazelton, PA as their police chief.

While Paterson is where Breite has chosen to make a living, defending colorful characters in both drug court and criminal court, it’s not the central focus on the film–which is an unnamed, unseen girlfriend who resides in Switzerland with her boyfriend. They sneak away to Portugal together periodically and between visits he spends his time learning German to write her love letters. In the interim, he becomes obsessed with her boyfriend and the lawyer/former bodybuilder, now in his 50s, begins training for an MMA fight in Brazil which is more glamorous-sounding than it ends up being in reality.

Running a brisk 70 minutes, Delaloye’s Harley recalls the quirky early pictures of Errol Morris, finding subjects in Gates of Heaven for his follow-up Vernon, Florida. Harley is one of those larger-than-life Northern New Jersey tough guys with plenty of stories, a product of the company he keeps. While he lives with his mother Ina in the suburbs, his work takes him to the street corners of inner-city Paterson in the evening to track down a prostitute that may help exonerate a client on trial for murdering a transgendered prostitute. He works the street fearlessly asking for information, commanding respect as the guy that’s a known fixer.

The film briefly chronicles the many multitudes of a man who knowingly defends those that are guilty, citing their constitutional rights to an honest legal defense. He himself was bullied and begins to grow weary of authority, offering a check on the legal system while admitting his current client has “the devil in his eyes” and has made a defense nearly impossible by talking to the cops. Over dinner, when his mother asks him how he could defend these people, he fights for his profession. He also gives back to the community, handing out money to the homeless for food and running Harley’s Kids, a social program for the developmentally disabled. Andrew Cuomo is right when he says the toughest guys have the biggest hearts.

Following Harley closely, the film only spends a small amount of time with his supporting cast which includes his right-hand man, administrative assistant, personal trainer, and a dance instructor (in one of the film’s funniest moments). Harley is a guy that would tell an unbelievable story and then invite you over to his house to show you evidence that it really happened–it’s no wonder he’s a great documentary subject. He’s a life-long overachiever who is content to win some and lose some–or achieve a win through a hung jury, which to him is also a win.

Harley was selected to screen at Tribeca Film Festival.