Tribeca Review: as of yet is a Sharp, Perceptive Pandemic-Set Romantic Comedy 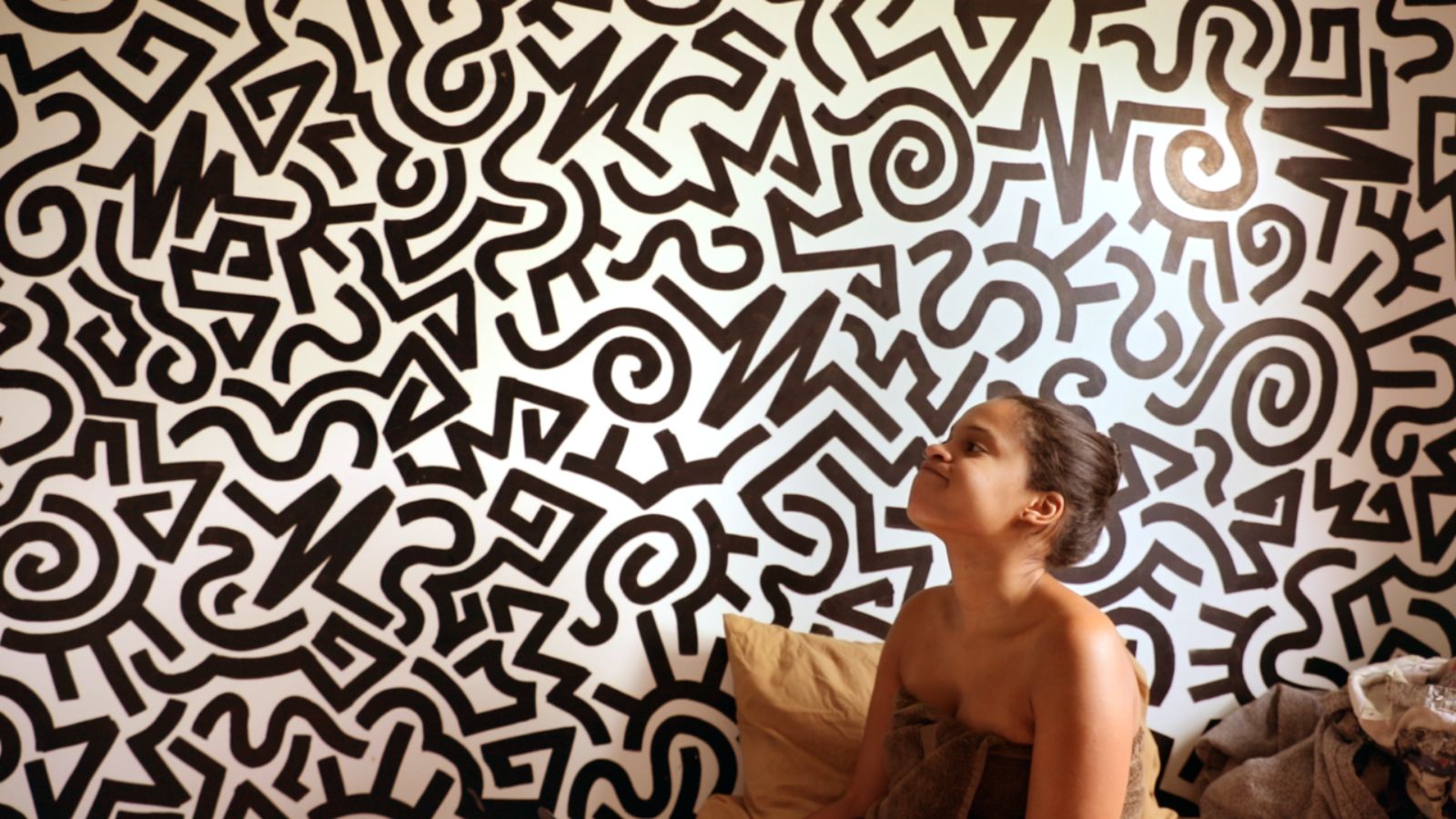 It’s easy to approach as of yet with the same cynicism that one approaches many other pandemic-shot films that take place over text messages, group chats, and video calls. Why, God, why do we need or want to see one of these? We lived it. Why would anyone in their right mind want to see a series of Zoom calls at the movies?

Thankfully, as of yet gets a little more mileage out of a tired concept, here embracing the inequities and impacts of the COVID era as writer/co-director Taylor Garron stars as Naomi, a young woman who has stayed in New York while roommate Sarah (Eva Victor) has relocated to Florida to be with her family. College friends that have grown apart, Sarah is shocked to find out Naomi is considering breaking the lockdown to have a socially distant date in the park with Reed (Amir Khan), whom she’s been virtually dating for months after swiping right.

Framed by four days of video dispatches to her future self (starting on day 87 of Naomi’s quarantine), Naomi reveals a wide range of anxieties shared by singles who took the pandemic seriously, including concerns about socializing again, having one’s butt touched again by a lover and, more seriously, race thought the lens of last summer’s protests. We learn Naomi went to school in Amherst, MA and remains conflicted about her “sexual awakening” in a place that was so white in a video call to her sister. She’s not sure what Reed’s racial background is exactly as he teases he’s not white, leading Naomi to obsess over percentages and if he’s really the one.

On the other hand, Sarah remains in a state of blissful ignorance about race, COVID, and dating, thinking nothing of living it up in Ron Desantis’ Florida, hitting the club with high school friends whom she deems safe because she’s known them her whole life, while believing all of the summer’s protests were singularly violent. She’s more concerned about a looted Target in one of the film’s most well-observed and pointed video chats.

Keeping Naomi sane is her family, including her sister and friends of color, who encourage her to take the leap, move out of her present housing situation, and pull away from her perceived “bestie” Sarah. They’re also supportive of her “getting some” after the long COVID drought.

Directed by Garron and Chanel James, as of yet works as a perceptive, funny and multidimensional character study that doesn’t strictly restrain the action to computer screens––the conceit that I hope takes a bit of a break. Despite its low-fi production techniques, the film does allow Naomi to break free for trips to make dinner for Sarah’s return or to interact through the window with a delivery man and a local father who she asks for advice about dating again in real life.

Produced by pioneers of small, digitally made character studies, the Duplass Brothers, it arrives at an interesting crossroads for this kind of cinema: do we talk about the pandemic and its impact or do we simply ignore it as the pandemic recedes? For some, it has undoubtedly been a creative period that has encouraged self-discovery and a new way of approaching the world. One imagines we’ll surely see films that deal with the period we find ourselves in currently where the vaxxed, waxed, and relaxed reemerge and have to learn how to date and have fun again in real life.

The charm of Garron’s comedy, which is one of the better narrative films to explicitly deal with the COVID era, is that gently evokes some of the anxieties and isolation we felt without inducing them once again. Naomi’s life is essentially on hold while she works a few things out; in that respect as of yet is another film in the long line of indie romantic comedies about emerging adulthood, and one of the sharpest as it relates to communicating the current moment.

as of yet premiered at Tribeca Festival.